Tim Aminov is a musician from Moscow. He is a Fan of Analog Synthesizers. Tim working with sound in the styles of electronica, future bass and downtempo.Founder of such projects as AANBREKEN (Ki Records DE). In the 2014 Tim Aminov became one of participants of RBMA Moscow Bass Camp. Same year AANBREKEN project got the award “Gold Gargoyley”, as the best electronic project of year. Then AANBREKEN EP the Virge got to a top of 10 Bass of releases of year according to the DJ Mag magazine.
In 2015 Tim Aminov began his solo career. Since 2015 Tim Aminov is signed to Sonar Kollektiv, with a first EP coming in February 2016. 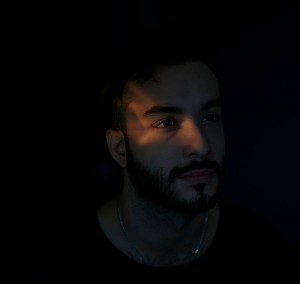