When Multi-tasking reaches a level where you can only spend Sundays with your musical passion, then you know there’s no time to compromise. ENRICO CRIVELLARO aka VOLCOV and ISOUL8 is one of those characters who are fighting on various fronts and therefore take their limited time off to work on music. For the past couple of years he has been running two highly prolific and influential labels by the names of Archive and Neroli. Through this ether he has supported, featured and built artists like THEO PARRISH, DOMU, NUBIAN MINDZ and JUST ONE among others who have now gained recognition on a larger scale. His own productions under the VOLCOV moniker and as RIMA (Album on JCR) with soul mate DOMU led him far beyond the borders of the so-called West London Broken Beat Sound. As his influences reach back to early nineties Chicago and New York house with a soulful twist you can imagine that there is more to his music than just a complex beat pattern. 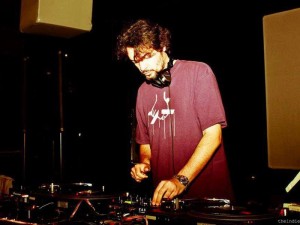