Georg Levin, born Georg von den Bussche, is a singer, songwriter, and producer from Berlin. Although describing himself as a rock/soul artist, his music is mainly known in the dance music scene. He has released one album, (“Can’t hold back”), on the German label Sonar Kollektiv in 2003 and one further album with his project Wahoo (“Take it personal”) on Fine Recordings in 2007. With Wahoo (a collaboration with his production partner DJ Dixon) he has produced several remixes for other artists.

He also contributed to Jazzanova’s score of the musical “Belle et fou” (2006). 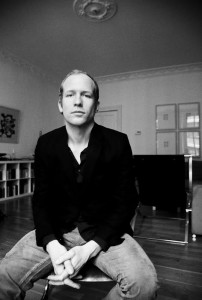