The best thing about that SLOPE sound is that it is so hard to define. In their ten year existance as SLOPE, HONESTY and his partner in crime DANIEL PAUL have constantly been eclectic. They have always been about uniting a multitude of influences while always keeping the bassdrum in the right spot.

These two DJ-producers have built up a musical cosmos around them which unites house, broken beat, some hip-hop and a good pinch of soul. Characteristic of SLOPE is their wealth of ideas with which they bring music to life and their departure from the already so often trodden path of club music – they bring a new twist to the usual patterns. And while they place such weight on clever little details, they have remained true to their trail, never wavering from their path:

And just as SLOPE, with their eclectic power, represent a cross section of genres, they are also an artistic cross roads where many other musicians meet. In years gone by there have been many points of contact with other artists which has manifested in a shower of collaborations and remixes. All this is reason enough to reflect on the band and to try to pin down what can only be described in its diversity. Perhaps it is even more interesting to ask “What is SLOPE?” not by just taking into account their two albums but instead all the other stuff that has piled up over the years: remixes, exclusive tracks, collaborations with other artists – and this is exactly what has been brought together for this long player.

Around a dozen tracks from recent years have been selected for this remix album. First up is the Basscheck remix by swede FORSS who with his incomparable cut-up technique serves up a deep dub track. On it goes with SLOPE’s remix of the FAT FREDDY’S DROP song Ray Ray. There’s also, to name but one or two of the many highlights, SLOPE’s edit of It’s You (DEYAMPERT), the slow but powerful groovy collaboration with MC CAPITOL A In The Mix as well as the HENRIK SCHWARZ mix of Keepingitup featuring the one of a kind DESNEY BAILEY on the mic (this track already came out on the first 12″ taken from this album). The SLOPE mix of the STUDIO-R track Clapz has a real old-school vibe, helped along by the vocals of underground superstar MOCKY. MEITZ bridges the gap to acoustic jazz with Find Our Love performed in a classic trio ensemble and which he has interpreted with his trademark rhodes chords.

Other contributions come from ROBAG WRUHME (one half of the house duo WIGHNOMY BROTHERS), DANIEL MAGG, CHARLES WEBSTER DAZ-I-KUE & AFRONAUT (BUGZ IN THE ATTIC) and 1LUV.

One glance at this list of artists, as stylistically varied as they are innovative in their respective fields, is proof for the power of the SLOPE sound. Without a doubt: “SLOPE is dope”! 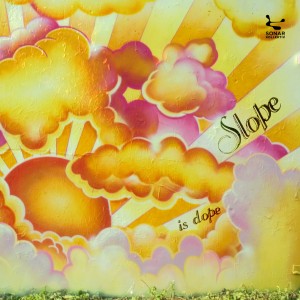 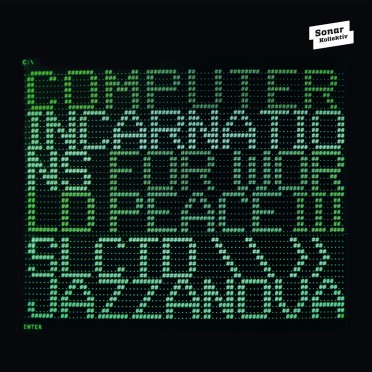 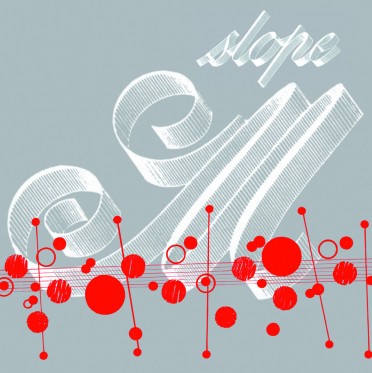 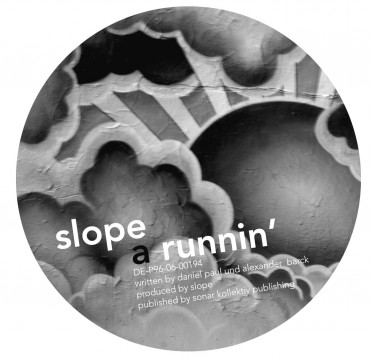