That’s how long it can take when you want to avoid haste making waste. After a seven-year hiatus Sonar Kollektiv finally releases the third edition of the 2007 installed compilation series “Computer Incarnations For World Peace”. The first two, celebrated episodes had been co-selected by Gerd Janson (Running Back). Now Sonar Kollektiv’s A&R manager and Jazzanova DJ Alex Barck takes care of business all on his own, picking thirteen songs out off his immense record collection – which in this order and combination unquestionably live up to the high expectations towards the third part of “Computer Incarnations For World Peace” and beyond.

To start things off we get one of Barck’s undisputed favorites, “Caught” from 1986 by Tokyo born singer Anna Domino. And not only this song but all of the following twelve tracks have a strong atmospheric and sonic connection to the eponymous classic by Jean-Luc Ponty (“Computer Incantations For World Peace”). For example, “Night Flight” by German sound engineer and producer Walter Quintus is excellent feelgood jazz funk from the late eighties as well as the cosmic synth monster “Swiftness” by Georges Rodi and Dave Sarkys from 1979. For quite some time now “Airport Of Love” by French studio project Love International is an integral part of any DJ set that ranges somewhere between Balearic and Cosmic. Not assignable to any genre though is Brenda & The Beach Balls’ “Theme From A Tall Dark Stranger” off their first EP from 1986. But that’s exactly what sets “Computer Incarnations For World Peace” apart from other compilation series: A complexity of all different styles, musical eras and connections to a whole lot of scenes, but – if played in the right order – has a well-knit common thread and takes us on a journey through space and time. A trip with a quick detour to Japan and its quite flourishing Minimal Music scene in the early 80’s (Mkwaju Ensemble), but always returns to good old Germany. For example with “Sol Y Sombra” by Amanita from 1978, or Obalki’s “Lobos Point”, which came out last year on Public Possession, as well as “Bewegliche Ziele” by Plaza Hotel featuring Jaki Liebezeit on drums; a track acknowledged with a wonderful reissue on Notes On A Journey. And finally we also get a little glimpse of the future via “Altona” by the Tuff City Kids. This is one of the tracks, that could be on the long awaited debut album by the long enduring remix project by Gerd Janson and Philipp Lauer to be released on Permanent Vacation. And when Barck pays tribute to his former compilation ally he’s also allowed to throw one of his own tracks into the mix.

One of the first tracks by Jazzanova, “Introspection” still sounds surprisingly fresh and scrupulous timeless to this day.

One can almost claim that it was a good thing that Barck (and Sonar Kollektiv) took his time and now can proudly serve us his best matured and well-tested gems out of his collection. Bottoms up! 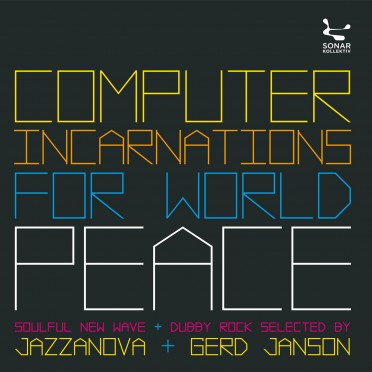 Read more 25 / 03 / 2007 Computer Incarnations For World Peace – compiled by Jazzanova & Gerd Janson Beside their own productions, DJ gigs and work for their Sonar Kollektiv label, the Berlin collective JAZZANOVA are more and more building a... Read more, please click 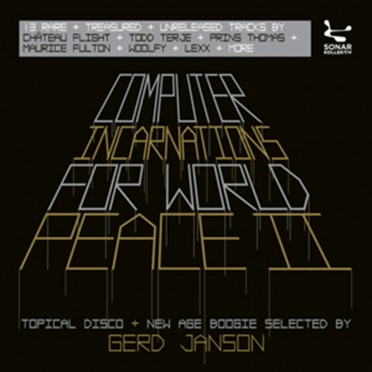 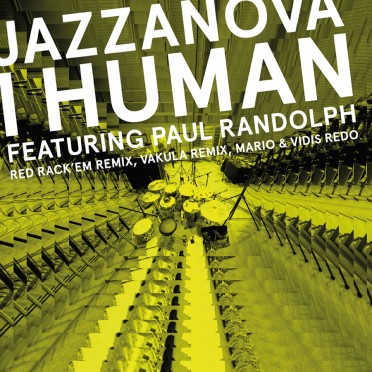