Now There Is We – Remixes

Sonar Kollektiv has come up once again with a very special treat: The last single by Jazzanova, „Now There Is We“ (SK271, RD: 07.02.2014) will not be adjusted by a few selected DJs/producers for dance floor functionality but is re-interpreted by a veritable armada, by a whopping seven different remixers in eight absolutely varying reworks of all kinds of musical styles and genres.

Since Alex Barck is co-producing ComixXx debut album for Sonar Kollektiv, the two of them could get also a work on „Now There Is We“. They imprint it almost exactly with the same sound once can expect on ComixXx forthcoming LP “The Great Escape”: ultra poppy club music in a hyper modern fashion and mode. With his remix the pianist Arnord Kasar (whose new album will also be out on Sonar Kollektiv soon) creates a hybrid of Neue Musik and techno, which has to be regarded almost as a masterpiece. This is the New Berlin Radicalism we know from Rhythm & Sound or Henrik Schwarz. A tiny bit more conventional approach is applied by Stee Downes (who also has a new album on Sonar Kollektiv in the pipeline) by sweeping with a forceful deep house remix over the dance floor. In a similar direction goes the “Deep Remix” by Japanese producer  and sound designer  Kuniyuki Takahashi. His “Percussion Remix” though, is an impelling jazz piano accompanied track which would even bring tears to the late Frankie Knuckle’s eyes. A completely different approach is applied by Mano Arriba (Spanish for „Hands up!“): Under his direction the song mutates to become a carnival-compliant salsa rhythm. Absolutely striking! Funk DJ and beat digger Yosuke Tominaga on the other hand, shovels tons of dirt into the mix and adds a strumming electric guitar to the newly programmed beat. And all of a sudden Jazzanova sounds like The Roots.

The eighth and last remix broadens the musical spectrum by another genre. Takahiro Uchibori, aka Metome, from Kansai is a contemporary broken beats deputy and is a true master of breaking down a rhythm to such an extent where it becomes an alienated cipher. A track that doesn’t fit anywhere, but works everywhere.

Eight totally different remixes of one single song. Each on it’s own and all of them combined display effectively what is all hidden in “Now There Is We” and how widely varied the possibilities of its interpretations are. The last four remixes of this digital release will be available shortly on a special 12” vinyl release in collaboration with Especial Records (Kyoto Massive member Yoshihiro Okino‘s label). 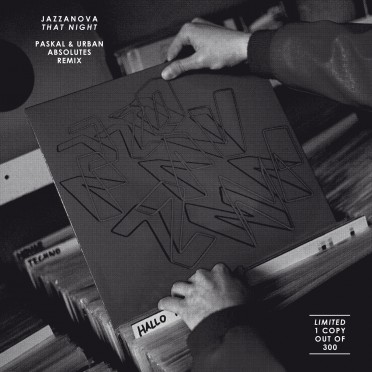 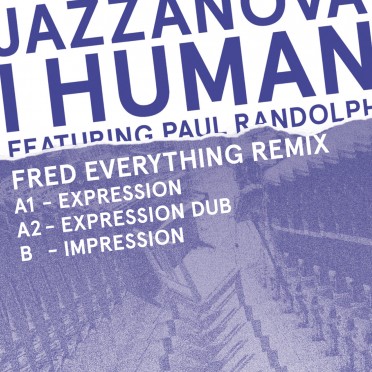