After the Berlin boys did the Remix for SHAUN ESCOFFERY „Let It Go“ (released on SK077CD/LP – JAZZANOVA – The Remixes 2002 – 2006) it was a sure thing that this wasn’t the last time they chose this golden tonsil driven voice for one of their productions. Having him in town for a live PA with Monsieur GILLES PETERSON they immediately locked Shaun into their little recording chamber to add vocals to the devastating grooves of the already existing instrumental. The result premiered that same evening at their club night „Kaleidoskop“ and as soon as Mr Worldwide GILLES PETERSON´S ear caught it he pressured the six that there was no other way then releasing this baby on his “Exclusives” compilation. Unfortunately Talkin´ Loud mispressed the vinyl, which led to the fact that there has never been a proper sounding version of this dance floor oppressor in any orbit or hemisphere up to this day. Of course the crew added some extra strength and an alternative breakdown, which pushes the tune even further out of the speaker into your feet.

As a long time friend and a true fan of the JAZZANOVA sound, MR SCRUFF asked if he could remix “Boom Clicky Boom Klack” as the song has been a major part in his sets for quite a while.
Not only being a major player in the UK dj-scene, but also having excellent production and painting skills in addition to a very charming sense of humour you can hear Scruffs experience of what works on the floor when you listen to his interpretation of this boon. When you think that the energy level can´t be lifted even further and the beats can´t get any rougher you´ll soon witness that it is after all possible. Dark basslines, rattles and shakers, percussions all in the right places and the irresistible vocals of SHAUN ESCOFFERY confirm this to be a tune that you won´t be able to sit still to. 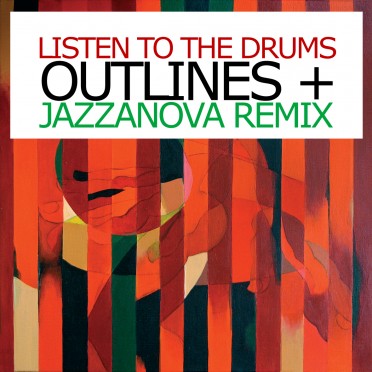 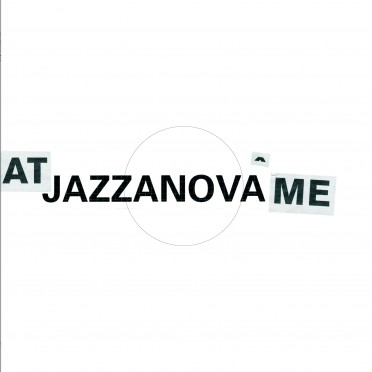 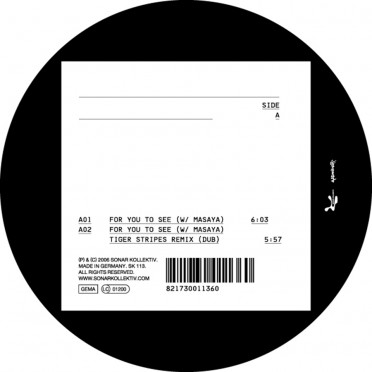 Read more 08 / 09 / 2006 Markus Enochson –  For You To See Stockholm’s MARKUS ENOCHSON is at the cutting edge of an ever evolving new form of soul music. He has previously released on Compost... Read more, please click