MOVEMENTZ are a collective of five DJ-producers based in and around Birmingham. The team, who have been going for over ten years, consists of LEIGHTON ASHCROFT, TIMMY VEGAS, ADAM TURNER, JAMIE LOVE and KAYUM ABDUL. Bored by their local club scene, they decided to put their sound out there in Great Britain and beyond. On their musical journey they met ALI TILLETT from Warm who was organising the Sonar Kollektiv club night in London. Through him as well as the Sonar Kollektiv forum they got in touch with TRICKSKI who were so taken by MOVEMENTZ early work 29 Calls that they have chosen to make it the third in their Members of the Trick 12″ series for Sonar Kollektiv.

The tune combines influences like early KERRI CHANDLER with METRO AREA and a pinch of CARL CRAIG to create an infectious emalgamation which, as the other Members Of The Trick releases, posses great crossover potential. The song came about on the 29th birthday of LEIGHTON ASHCROFT, hence the title of this piece which is reminiscent of the early days of house music. As TRICKSKI’s hits Sunshine F**k, Sweat and Hormony have received extensive plays from people such as GILLES PETERSON, MAD MATS and CARL CRAIG, and are also favourites of the MOVEMENTZ crew, it was an honour for them that their 29 Calls be chosen by TRICKSKI for release on the Members Of The Trick sublabel.

DANIEL BECKER and YANNICK LABBÉ from TRICKSKI have translated the retro vibe of the original into the present with their B-side remix and so give the tune their own personal trademark. Their rougher use of snyths gives the whole thing a mainstream appeal which is going to make it friends all over. 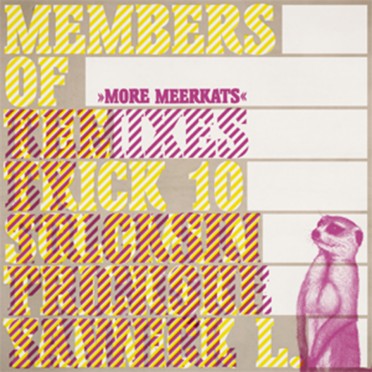 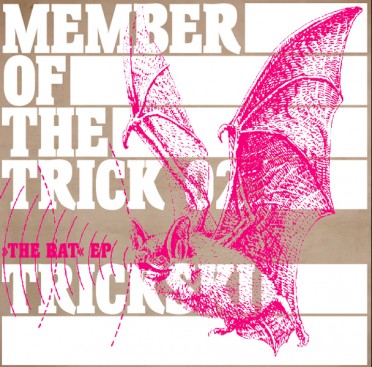 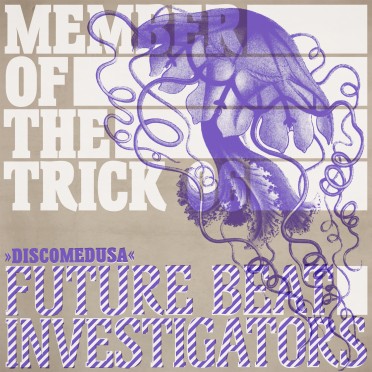