Member Of The Trick 10: More Meerkats

Berlin’s hot DJ-duo TRICKSKI a.k.a. DANIEL BECKER and YANNICK LABBÉ have managed to set an incredibly high standard with their pioneering series Member Of The Trick. In 9 releases they showed-up impressive production and A&R skills. Big names such as CARL CRAIG, LAURENT GARNIER, DJ T., PETER KRUDER, TIEFSCHWARZ, JAZZANOVA, CHRISTIAN PROMMER, ROLAND APPEL amongst many others support them, chart their releases and play these in front of thousands of people. For the 10th 12“ of the series DANIEL and YANNICK had to put the icing on the cake – MOTT style! And for that sensational release they chose 3 of their favourite tracks presented on the Members Of The Trick Compilation CD (SK155CD/elektrish) resulting in ultimate remix treatments by PHONIQUE, SKWERL and themselves reworking SOLOMUN’s Black Rose.

Mladen Solumun a.k.a. SOLOMUN has been one of the greatest discoveries of TRICKSKI over the course of their 12“ series. DANIEL and YANNICK charted his track Tagesschau #1 for 2 months in a row and made him Honorary Member Of The Trick with 2 releases on the series : MOTT 08 Koboldmaki (SK156) and MOTT9 Meerkats (SK164). They even liked his track Black Rose so much that they featured it on the Member Of The Trick Compilation CD (SK155CD) and now selected it and remixed it themselves for this MOTT installment. Whereas the original version of Black Rose was a nice house number with sublime layers of strings and an unforgettable piano hook, DANIEL and YANNICK turned it into a very deep house affair that will turn many heads up-side-down. They gave a new pace to SOLOMUN’s anthem with a 4/4 bass beat pounding over hi-pitched arpeggios and an ever-rolling bassline. They also stripped it from its piano hook, highlighted the string parts, fuelled up the song with deep sound textures and made of Black Rose a pure detroit-minded burner of a remix that builds up and breaks in a moment of bliss just when you want it to.

TRICKSKI’s own stomping Move Me that features Drummer & percussionist HANS BLITZ on the drums and none other than YANNICK LABBÉ himself on the micro has been revisited by Dessous Recordings mastermind PHONIQUE, who did a great job of musical transformation. From a raw sounding electro-rock track PHONIQUE, who has been supporting the MOTT series from the beginning, used all his skills to turn it into a very elegant tech-house number with swirling arpeggios and nice stabs of lead synth over a minimal yet efficient rhythmic structure that builds up little by little and urges you to move your hips.

Gallieni of YANNICK LABBÉ is the last track to make it to this 12“. This pearl, which has been released in 2004 on Cabinet Records and this year on Sonar Kollektiv as MOTT 05: Le Coq Sportif (SK156), is a downtempo deep track enriched with a spacey atmosphere and an irresistible groove. A great edit comes courtesy of one-to-watch MIKE BEIM a.k.a. SKWERL, who released MOTT 04 : The Flying Squirrel (SK126) in 2006. The track All Woman has beend licensed by world’s largest house label Defected. SKWERL make of LABBÉ’s track a wonderful house number with a groove that will go down well in the clubs and make those booties shake. This top-notch dancefloor stormer is the crowning glory for a series that impressed the world of electronic music with many new talents giving a fresh perspective on house and techno music. 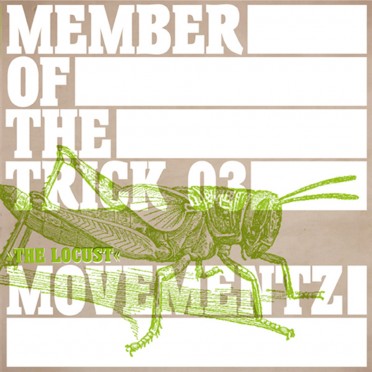 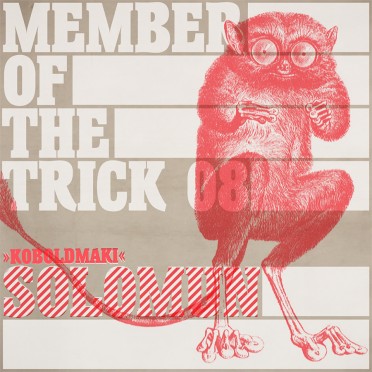 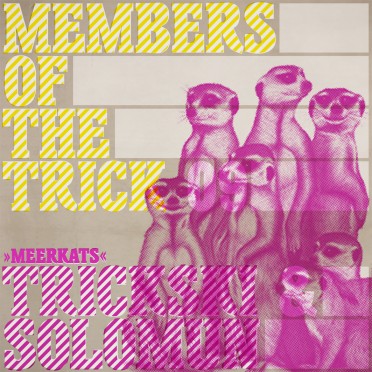