Marlow – In The Backroom

Good things come to those who wait. That’s probably what the Leipzig socialized, now Weimar based Mario Weise aka Marlow was thinking, too. His first official, proper album by the name of “In The Backroom” has been in the pipeline for two years now. Since his EP “Backroom”, released in March 2014 on Sonar Kollektiv (SK265), we are waiting with bated breath for the therewith auspiciously announced longplayer, which – now finally here – actually does fires off one highlight after another.

There’s of course the 80ies funk inspired ex ante single with Pete Josef on vocals, the even more LA electro funk derived collaborations with US MC Capitol A „Watch Your Step“ and „Ain’t No“ or the zippy clubhit “Shimmy Shimmy Shake” and the rousing, sing-a-long “Something Is Coming” in cooperation with his former production partner ComixXx.

This is not Marlow with a higgledy-piggledy mob of sidekicks though. „Kaffee Türkisch“, „Your Softness“ and „Can’t Stop“ demonstrate gloriously where the versatile producer has deep roots in: Soulful hip-hop with a bass-heavy lateral position. And when singer Ursula Rucker helps him out on “Away” nothing seems to be impossible on this debut of his. It’s not a coincidence that Marlow’s music has already been released on Moon Harbour, Room With A View, Fifty Fathoms Deep and Objektivity. But it took some time until he now finally found with Sonar Kollektiv the right outlet for his utopia. The label itself pressed every button as well to turn “In The Backroom” into a modern masterpiece of Neo Funk. Next to the afore mentioned collaborations further contributions come from the Black Forest based Rainer Trüby (“Windy City”), the German rapper Flowin Immo (“Forst Forscher”) and Stee Downes (“Something Is Coming”). Altogether Marlow animates all of these sixteen tracks off his more than impressive debut with imperious historical awareness and finesse.

That’s exactly why “In The Backroom” is such a delight; because it expertly masters the balance act between Soul, Hip-Hop, Funk, Groove and pop appeal. 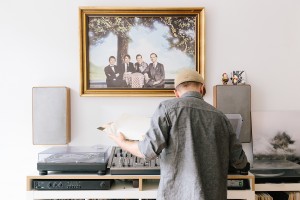 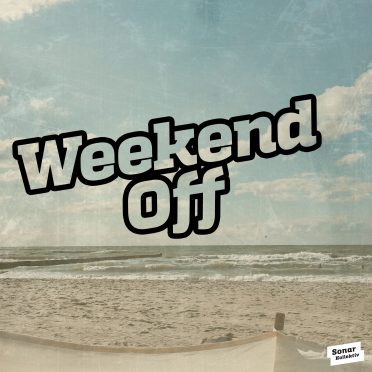 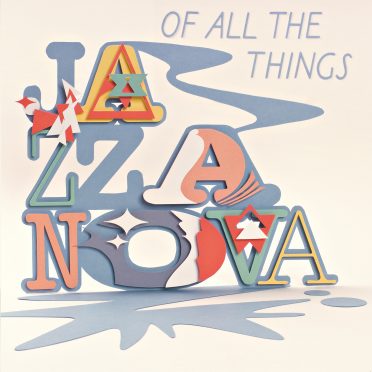