‘Crucifix’, the first single to be taken from the album, was also the first the pair recorded together. Coming off like an x-rated duet between Gainsbourg and Birkin, complete with expletives and sinister guitars, it’s the perfect introduction to this unlikely duo.

Inhabiting a space somewhere between Stereolab, The XX and Jonwayne, the pair’s lustful interactions somewhat reflect the famously kinky nightlife of the German capital, and never more so than on this track. It’s a song that, at times rather frankly, paints a picture of the intensity and tempestuousness of their relationship as the lyrics are sourced solely from text messages between the two of them.

As Rosa and Janek explain:

„We both had the same idea – to only use our text messages like mosaic parts to create our lyrics. Remember how we were stuck with the pile of our text messages printed out in front of us? We almost ended the project before finishing this first song fighting about SÜSSHOLZRASPELN! In the end we did (Süß- holzraspel) … „

The forthcoming album speaks to the listener in bold colours, and with a distinctly theatrical feel. It’s no surprise then that the couple hold the visual aspect of their music to be vital. Both in terms of their live performances, and in their forthcoming videos, we can expect some stunning and stirring sights that will simultaneously be avant-gar- de and full of playfulness. With ample touring and more new music to come from this delicious doublet, this looks like being a momentous year for Tutu Amuse, but for now, enjoy their first offering.

Album ‘Two To Amuse’ is out 9th of September 2022.
SonarKollektiv.lnk.to/TwotoAmuse 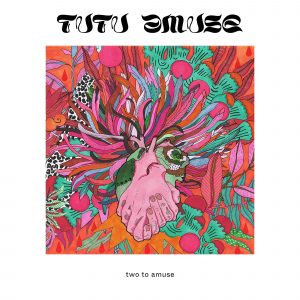 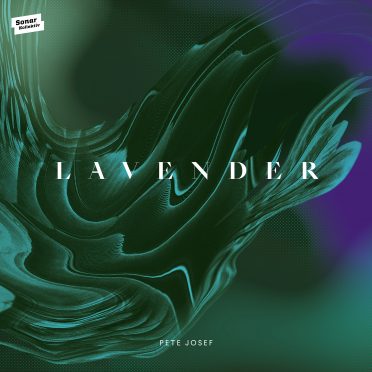 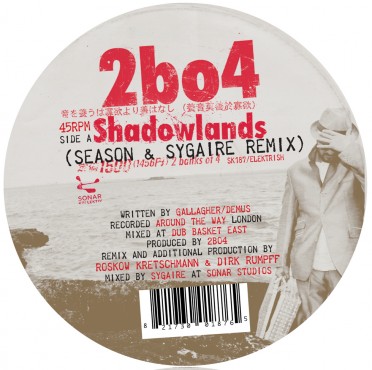 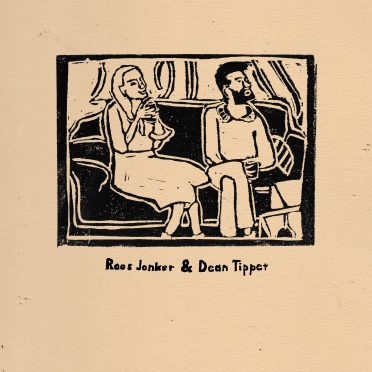 Read more 22 / 06 / 2020 Roos Jonker & Dean Tippet – Album With the release of «This One» and «Love Like That» Sonar Kollektiv fueled the expectations for the album by Roos Jonker and Dean... Read more, please click