Thief – Hold On, Hold On

The project THIEF is Berlin singer-songwriter SASCHA GOTTSCHALK and two members of JAZZANOVA STEFAN LEISERING and AXEL REINEMER (EXTENDED SPIRIT). So far THIEF are best known for their contributions to the Secret Love series on Sonar Kollektiv that JAZZANOVA conceived with RESOUL (Soultrade Record Store). S. GOTTSCHALK has also collaborated with CLARA HILL, ANDRE ZIMMA, AIRMATE and JAZZANOVA. But now the debut album is finally standing on the starting post.

THIEF are easily one of the best song writing teams from the Sonar Kollektiv stable. Their style on Hold On, Hold On is like the BEATLES vibe delicately replanted in the present day. In this respect, comparisons can be made with the English act SUPERIMPOSERS who also had a track on the first Secret Love release. With its fast bass and guitar line running in unison Hold On, Hold On is a rocking danceable song with an infectious groove. SASCHA GOTTSCHALK has given it a longing melancholic tone, but one that still ends in optimism as the song is based on a true story about trying to cheer up a friend.

The original is accompanied with two remixes from the SLAPPED EYEBALLERS and DIMLITE who transform the song into a slightly cacophonic HighTech-Dub with heavy bass. EXTENDED SPIRIT provide an edit which is closer to the original but beat heavier so the rhythm part is accentuated and at 5 and a half minutes places most emphasis on the pumping drums.

Press Quotes:
“The neofolk sensation has got a name. Thanks!”
m.path.iq –

“Tin Man’s America meeting The Beatles undercover in a SuperSound Studio somewhere in Berlin.
A collective called Jazzanova taped the session and a mysterious folk boy named Thief sings on top of the instrumentals.
But don’t tell anyone…this is best FolkPopSinger/Songwriting for 2007”
Michael Rütten –

“Blimey, this a great start to the year!!
Excellent tune, the remix from Exit. Spirit is off the hook”
Paul Gamblin – 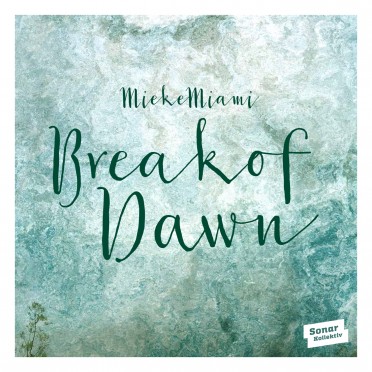 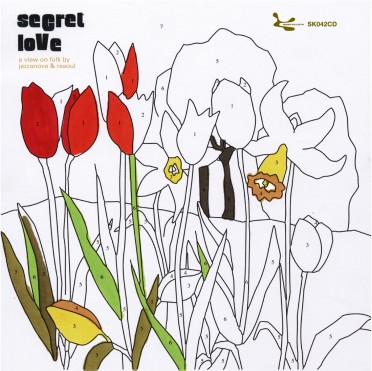 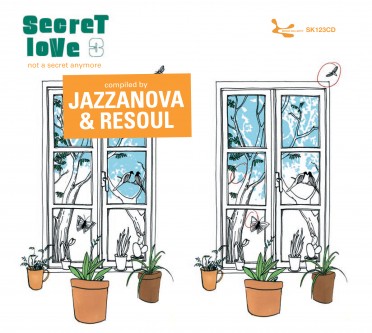