The midas touch Sonar Kollektiv repeatedly has got when it comes to signing new, groundbreaking acts has come into effect once again: Mieke Miami is the name of the young Berlin based singer/songwriter who now releases her debut EP on the quality imprint.

The three tracks are all reluctant mini-pieces, performed absolutely soulful and with a gracility having no equal. “Break Of Dawn” is intermediately reduced just to thunderous drumming in delay and Mieke Miami’s sugar sweet voice. But as well as “August” this is a righteous, conciliating summer song spreading optimism to the fullest (“„sunny time and happy days in August…“). Despite the Miami in her name, this EP is thoroughly dedicated to Mieke’s hometown. Quiet obviously she comprehends what Berlin is today: Her music is full of an untold love of life and contagious sociableness. If you prick your ears you can hear the subdued goings-on in the innumerous parks from Wedding to Neukölln, but like enclosures from another time in the big city’s feverish tissue.

Even the somehow sinister orchestration of “In The Old Forest” stands no chance to resist the charm of the sweeping songwriting by the young Berliner („then one night the rain turned into sundancing snowflakes“). It would’ve also been hard for Ruede Hagelstein to do anything wrong with his remix, which rounds off this EP marvellously and already implies what the music of Mieke Miami is capable of: boundless pop for the boisterous moments on the dance floor, the cozy hours at home in the warming bedroom or the instants of a secluded Indian Summer’s eve on the roof top terrace. 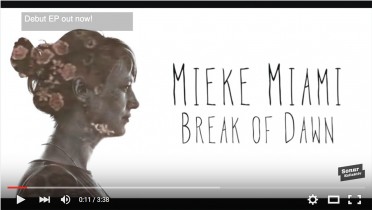 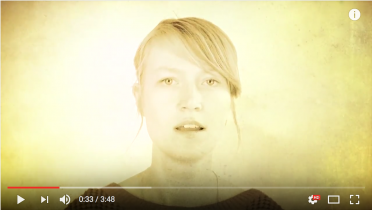 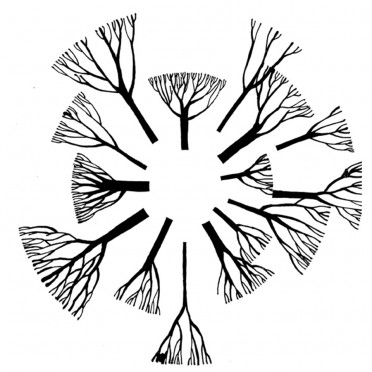