Pockets is the final single to be taken from the critically acclaimed sophomore LP, Color Box, by Hamburg based quartet, The KBCS. And boy, did they leave the best until last.

As usual, this foursome of erstwhile session musicians jammed out what became Pockets with their customary degree of abandon. Consequently, this led to a number of welcome ‘mistakes’ that contribute towards the magic this talented tetrad so often creates. This time, though, the errors were perhaps a little too plentiful, and when singer Olivier St. Louis got involved in the writing process, the whole song was re-arranged and re-recorded by the Berlin based musician. So much so, that the band didn’t even recognize the intro to the song when it was first played to them!

Once again, the addition of a guest vocalist was masterminded by label boss Oli Glage who immediately suggested the Washington born and Haitian rooted artist. Olivier’s credits include working with the likes of Oddisee, Bibio, Onra and Hudson Mohawke, as well as more recently recording an album for UK Worldwide winning label, First Word Records. St. Louis’ vocals, on this track in particular, are perhaps more than a little reminiscent of Californian rapper Anderson.Paak, which is no bad thing as Pockets is probably one of the most immediate and soulful cuts on the album. A guaranteed ear worm for months to come.

„Despite the massive impact this last year has had on the life that so many have been accustom to, in a positive way, the pause, I feel has given opportunity to reassessing choices, and beliefs. The time we may have waisted, what we should pay more attention, how much of our intentions we should share, and most importantly how we adapt to change. Pockets is a song about how to use unexpected disruption to rebuild, reassure, and comeback stronger.“ - Olivier St. Louis

Keyboard wiz Nicolas Börger is very much an in-demand, sound-centric master of the blacks and whites, in the same way that guitarist Lars Coelln lends his skills to a myriad of works across the sonic spectrum. Completing the quartet, bottom end provider Daniel Stritzke adds a little freeform jazz and hip hop attitude to the mix, but even then you can find his bass holding things down on crossover hits galore.

Look out for news of The KBCS bringing their sublime live show to a town near you soon as things hopefully start to open up around the world. 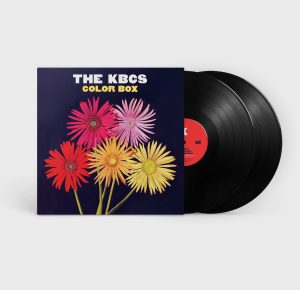 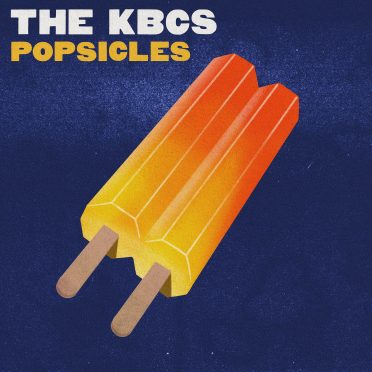 Read more 23 / 07 / 2021 The KBCS – Popsicles Popsicles, the debut single on Sonar Kollektiv from Hamburg based quartet, The KBCS, is best described by the band themselves as “a late... Read more, please click 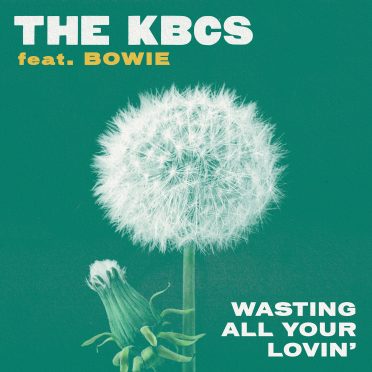