STUDNITZKY is widely known for transporting real emotions without sob stuff with his songs and trumpet playing. He masters this tightrope walk like no other with an unagitated finesse. His astonishing way of trumpet playing made him one of the most sought-after session players in Germany nowadays. That’s why he’s on the road now for years with Jazzanova, Nils Landgrens Funk Unit, Mezzoforte and Wolfgang Haffner and is playing at the biggest festivals worldwide. Probably it’s Studnitzky’s hectic cosmopolitan lifestyle between airports, hotels and stages that makes the grace of nature his biggest source of inspiration. It’s here where the full blood musician is grounded and is able to keep himself confident and concentrated about his very own cosmos of sounds. The current album Ky Do Mar came together in Portugal and Iceland. You can pin down this road movie like soundtrack somewhere between Miles Davis and Neil Young. “Ky Do Mar” is a merciless tribute to the sea. Studnitzky recorded it in a house on a cliff overseeing the Atlantic ocean in a little village in Portugal, where the elders sit on a bench infront of the church and stare at the distant sea. There’s no obvious masterplan for this fascinating, soft, sparse and peaceful music which is, at the same time, full of imaginary magic. It’s all about this special moment which Studnitzky captured musically. 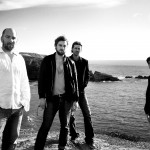 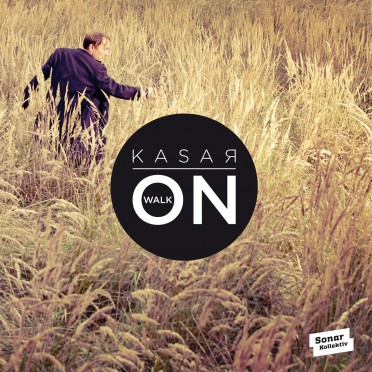 Read more 05 / 09 / 2014 Kasar’s debut album on Sonar Kollektiv! Arnold Kasar is a musical jack of all trades: in countless projects around the Berlin based label Sonar Kollektiv, the musician grown in... Read more, please click 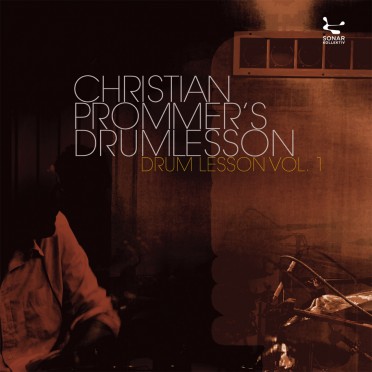