Micatone come off with a true masterpiece of sophisticated pop with their new and fifth album „Wish I Was Here“ (released in March 2012). Not only the music press and feuilletons but also old devoted and newly found fans agree: Micatone never sounded better before.

The second offspring off the album is a 2-tracker with two very special remixes. Label mate Stee Downes takes on „Sweet Pain“ as if it was his own track and kicks out a vivacious deep house stormer. There’s no doubt that this remix will be in every bag of those DJs that put some more emotions on the floor.

The second remix was orderd in Italy – in Bologna to be exact. Keemani and Alex Ferratti just started their new project Blue Mondays and now – with their rework of „Just A Boy“ – promisingly launch their career to become the next in-demand remixers. They don’t just lay a vocal track over a pre-programed beat, but use all of their devotion, accuracy and finesse to turn an already astonishing pop song into an anthem for everlasting nights. It’s like preparing the perfect sugo: Simmer exquisite ingedients for days until your mouth is watering. Perfetto!

Sonar Kollektiv delivers a brand new re-recording of „Plastic Bags & Magazines” as an encore for digital download. Micatone taped their big hit from 2003 again during the recordings of “Wish I Was Here”. This time with much more experience and a joy of playing which is highly contagious. The update also incorporates the spirit of the time and mutates into a rhythmic afro boogie shaker. You can’t get more 2012 than this! 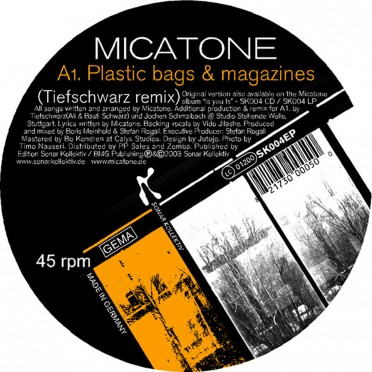 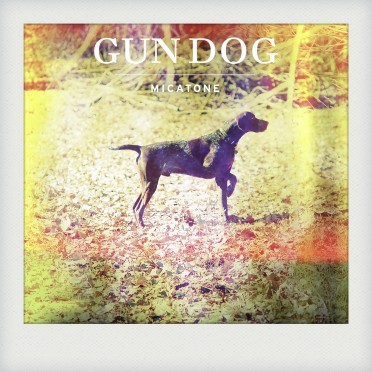 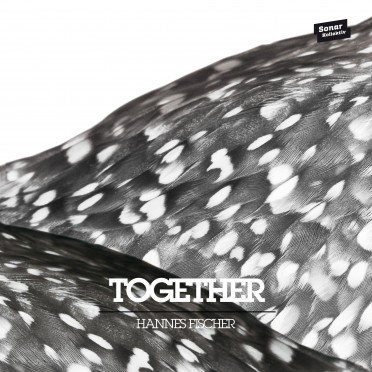