King Of Illusion, Watch How You Walk Mash Up

Whenever Reggae or Dub is coming out on Sonar Kollektiv you can be assured that the release is backed up by – common for this kind of style of music – a version on 7inch vinyl.

Now then also “King of Illusion” by Jah Wobble presents PJ Higgins is published in the small format most popular in Jamaica, the British Afro-Carribean community and even among Reggae quarters in these parts. The song receives especially on UK radio stations lots of airplay right now; most presumably thanks to its poppy freshness and the catchy lyrics. But even the dub version (only available on the digital release) works perfectly and belongs definitely in the playlist of every self-respecting Reggae DJ.

The radical cheery “Sista Riddim Mash Up” finds its way into the handy singles record case on the B-side of the physical 7inch – cobbled together by Sonar Kollektiv’s label manager and mixing engineer, Oliver Glage and Oliver Haertel. This riddim, based on Vicki Anderson’s “Message From A Soul Sister” was originally released on Sonar Kollektiv in 2007 by Extended Spirit. Big up! 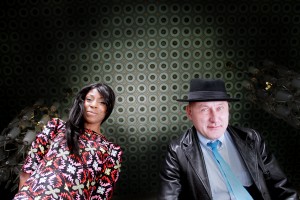 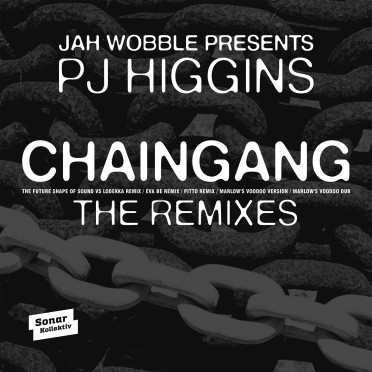 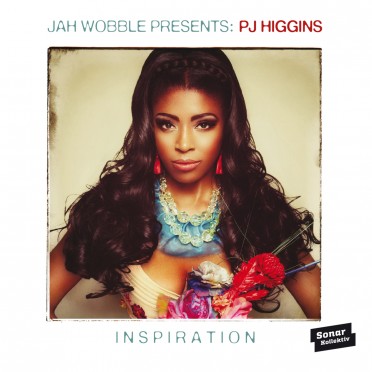 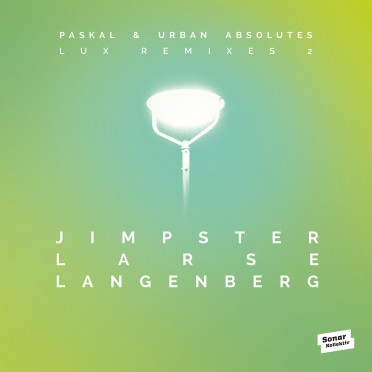