Few acts manage to start such a commotion with their first 12″ as OUTLINES did with “Just A Little Lovin’”. That release was delayed by 2 years due to complications getting sample clearance. In the meantime, bootleg guerrillas had brought out the track. After this hit, which no one could get out of their heads, and that got shouts of praise from people like GILLES PETERSON, LAURENT GARNIER, KING BRITT, MR. SCRUFF and JOSH WINK, of course the expectations for the follow up were high.

With Listen “To The Drums”, Franco-Americans Irfane and Jerome, who have been friends since their school days, land their next hit together with legendary graffiti artist JAY1. The three combine their music and art through original art for their covers and
videos. The track itself consists of hip-hop style samples in combination with afro beat.

OUTLINES happened to meet up with FAT FREDDYS DROP in Berlin and they soon got the New Zealanders into the studio to record the horns for the song. Back home in their studio in the Parisian Cligancourt district, which is right beside the studios of CASSIUS and DAFT PUNK, they are just putting the finishing touches on their hotly awaited (thanks to “Just A Little Lovin’”) debut album. The album will contain a musical journey through hip-hop, soul pop and house.

JAZZANOVA liked “Listen To The Drums” so much that it quickly became a permanent play item in their DJ sets and they quickly gave it their unmistakable remix treatment. Similar to their interpretation of Eddie Gales’ “Song Of Will” for Blue Note the synth lines are in the foreground and give the whole song new dynamics that are certainly eclectic enough to appeal to people with “open ears”. 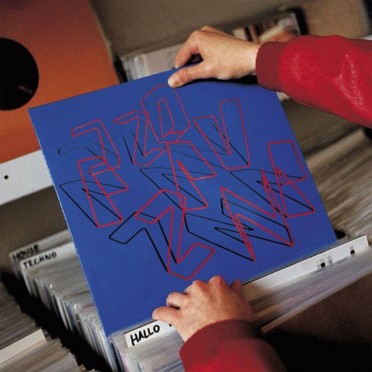 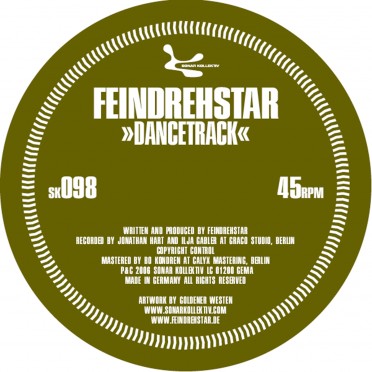