Feiertag – I Need U

I Need U is the second single to be taken from the forthcoming Dive LP, by Joris Feiertag – a Dutch producer and drummer hailing from the historic and culturally rich city of Utrecht. His sound is a sophisticated combination of organic and synthesized elements, resulting in warm, melodic and heartfelt electronic music.

Having recently signed to Sonar Kollektiv, Feiertag released his debut long-playing record, Time To Recover, early last year. The album mixed Joris’ now trademark sound with a hand-picked selection of guest vocalists and received high praise from international magazines, like DJ Mag and Fazemag, as well as from tastemakers and DJs worldwide. Following on from his debut, and subsequent remixes, he is due to release the Dive mini-album this spring.

This new project sees the producer return to something like his musical roots, diving deeper into the use of synths and embracing more offbeat melodies. I Need U has a UK garage feel about it – an influence that has stayed with Feiertag since his early years experimenting in making electronic music. Pitched vocal samples combine with those typically hypnotic keys and dirty drums to make a foot friendly, funky and euphoric club cut that is reminiscent of the works of British legends like Zed Bias and Wookie at their best. Joris’ breakbeat roots and raw energy shine through as he displays his uncanny knack to knock up a tune that will unite the dance floor.

Stream or download the new single I Need U here: https://sonarkollektiv.lnk.to/INeedU 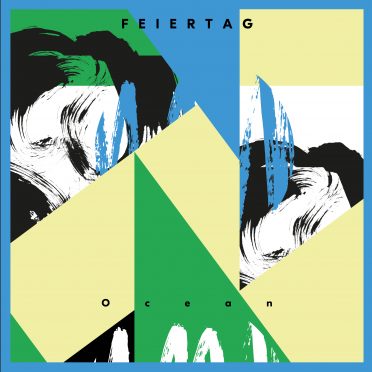 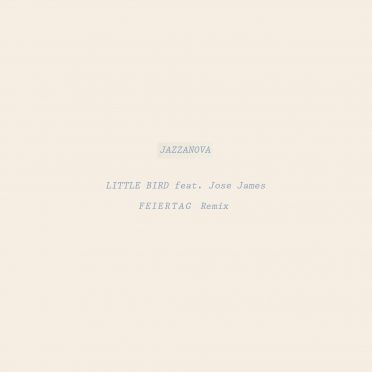 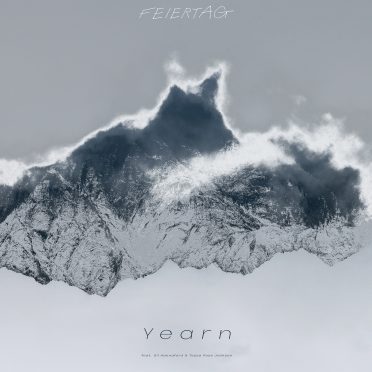