Ten years ago, when Eva Be released her first 12inch on Sonar Kollektiv’s subsidiary Best Works she was considered the nestling of the ever-growing family. Since then it has been a long time coming of age for the Berlin born and based DJ and producer with a strong knack for reggae and dub incorporated in tunes aimed for the dance floor. Sonar Kollektiv is proud to showcase now eleven of Eva Be’s most outstanding remixes from a decade of hard work and coming to fame. The heavy dub reworks for Ye.Solar and Micatone date back to 2005 and still sound as miraculously fresh and eery when they came out. On the more poppy side you’ll get the remix for Ben Ivory’s “Better Love” from last year and the two re-dubbings for Recloose from 2008. “Deep Waters” features one of Eva’s dearest collaborators, Joe Dukie of Fat Freddy’s Drop fame, on “Catch A Leaf” Rachel Fraser’s voice is shining as bright as a diamond. An attribute also to be used for Eva Be’s remix skills. If you wouldn’t know better, you’d think she wasn’t born and raised in sombre East Berlin but somewhere on a sunny island in the Caribbean. The Berlin influences and it’s nightlife vibe can maybe be detected in the brand new work for Märtini Brös’ “Starshine” (as in Basic Channel not M_nus).

Eleven stand out remixes with a handwriting so unique you hardly find in today’s dance music and remix circus. A compilation of eleven tracks that fit together so harmonically, it almost could be mistaken as an artist’s own album. But then probably, it’s also the pure genius of Eva Be who only decides to do remixes of songs she feels comfortable with and can put her own mark on. Another example: Her latest super lush rework of “Sound Of The Ebo” by Dublex Inc. sounds like if it has been done in Lee Perry’s Black Ark Studios, if he hadn’t burned them down in 1983.
This whole set will make not only Berlin’s upcoming cold and very long winter a bit warmer and bearable but will also send sunshine, laxness and happiness all around the world. Jah bless! 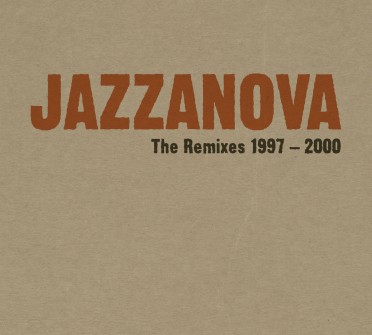 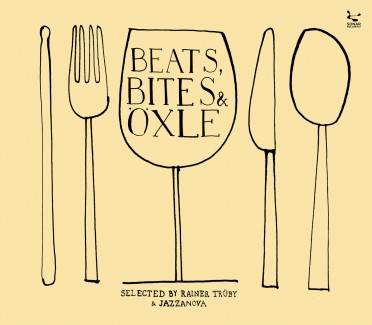 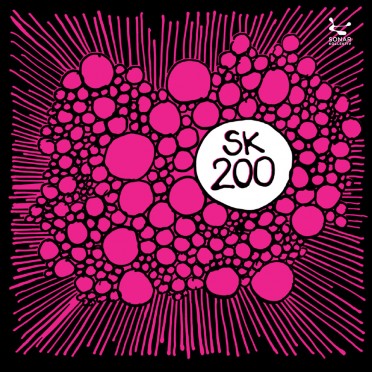