Sometimes you hear music that pulls you away into different hemispheres. Ok, you are right. This could start as a very cheap introduction for an album that truly is not that but hold it for a minute. In this case we try to come close to an explanation why Dimlites sound differs to what you have perceived before. The 25-year young producer and occasional DJ Dimitri Grimm created something truly unique and we hope that you can share the same excitement once you opened up to his Debut “Runbox weathers”.

The young fellow from Switzerland’s capital city Bern inhabits his own little universe which is not content with a perpetual quest for the extraordinary but led by personal intuition. He is an unusual but certainly very sympathetic character and therefore it comes naturally that his music follows the same path. Not offensively compelling but inviting the listener to concentrate on his melodious journey he also opens the door to a colourful spectrum of diverse harmonies, rhythms and sounds.

A while before he was exposed to music from his present genre colleagues Prefuse 73, Dabrye or Forss, Dimlite already created and looped clicks, cuts as well as odd samples and during this process developed his own technique to express his harmonious destiny. It would be more than unfair to reduce this album to dope HipHop Beats that make your head nod because “Runbox Weathers” has surely more to offer. The music of this self-made man is deep and personal but at the same time very accessible and not too head driven arty. His environment and his musical background are well reflected and transformed into touching little stories that all blend together as one. His Dj-Sets also mirror this narrative ability when he cleverly switches from Down- to Uptempo and from Past to Present and Future.

Dimlites pendatic affection for analogue sound bites results in a warm and organic atmosphere that builds the foundation for his compositions. Whether it is a traditional Swiss choir he plays the Rhodes to (“Lueget”), him distorting his own voice to such an extend that you think Darth Vader is singing his ballad of loneliness into outer space (“Back To The Universe Pt.1”) or a fragil intonation moving in the background to come right up front in order to pull you away into the stream (“Aurora, Stay Close”)- Dimlites symphonies follow different directions but are always plausible. While it is not recommended to quickly skip through the individual tracks we assure that you will be rewarded when taking the time to fully dig in. 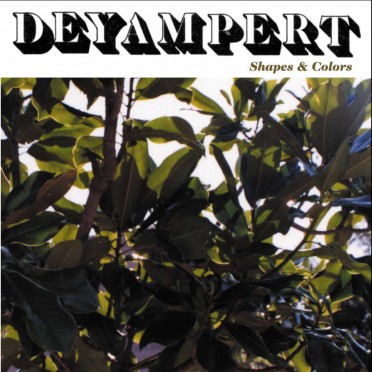 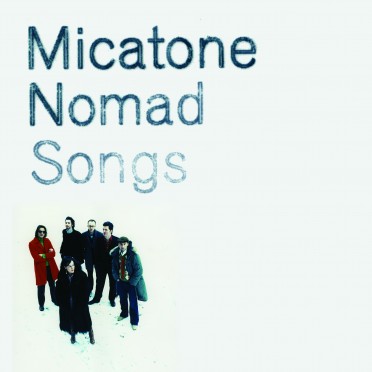 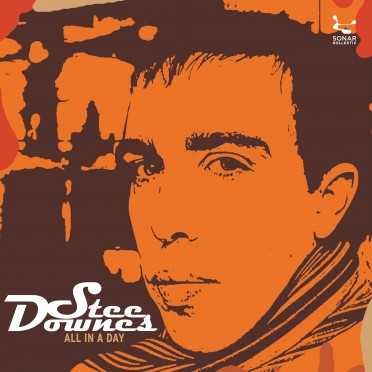