Let me introduce to you the man we call “Amp”: Deyampert Giles. His album “Shapes and Colors” is due out in November on Sonar Kollektiv.

Giles did sing in a church choir when he was very young … but as he felt that he wasn’t really such a stunning singer he started playing saxophone at the tender age of 9. Later he also played guitar in many school bands. Songwriting and composing fell into place gradually aswell.

The album “Shapes and Colors” isn’t a concept album but rather an album that evolved during its songwriting and production process. As Giles wasn’t a “seasoned professional” as he puts it he started from the bottom up as far as producing is concerned. He had come to the Berlin based Sonar Kollektiv office many a time in order to present his work to the Jazzanova guys, the guys heard the potential (especially of the song “Held Him First”) but also often criticized his work. It was a metamorphical process until the material found its final shape. Sessions with Extended Spirit, General Elektrik, Berry Black and Daniel Paul helped make the album a finished masterpiece. Giles thanks the Slope member Daniel Paul on this creative voyage for being a close friend and a musical advisor.

Songwriting is a very mysterious process at times. Giles feels inspirated by the impressions that he gains from daily life and the happening around him. Making Berlin a very important place of inspiration for the Cleveland native Giles. Naturally the featured vocalist also played a very important role as voice-textures and flows always create different atmospheres. Collaborations include work with the Cleveland based vocalists Channeng Payton and Heather Clayton (Amraah 8) as featured on “Held Him First” or “Scorned And Maladjusted” and Desney Bailey on “The Sweetest Delusion”, who was previously featured on the Jazzanova album “In Between”.

Giles is very happy to present his musical output to the world at last. 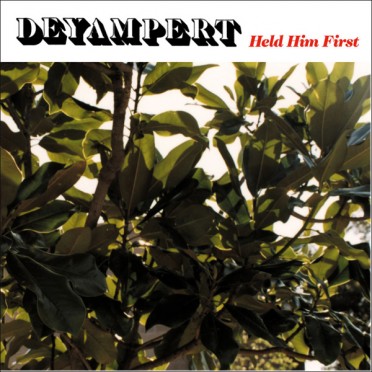 Read more 10 / 11 / 2003 Deyampert – Held Him First This is a track everybody has been waiting for, for nearly 2 years. It attracted great attention as a CDR during last year's... Read more, please click 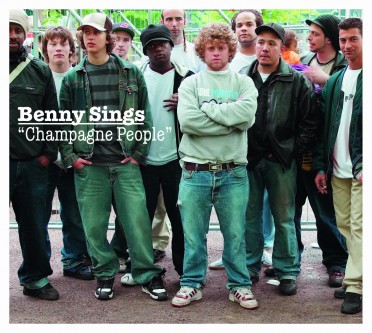 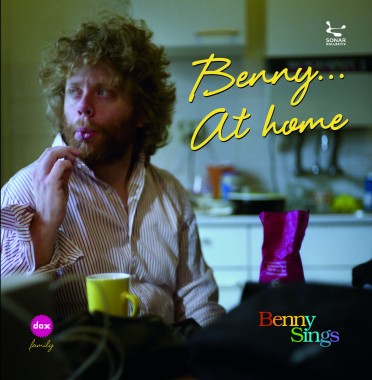