With “Restless Times”, Clara Hill from Berlin enters the stage as a solo artist for the very first time. After the first few tracks you’ll notice: This is a great soul voice unfolding its beauty and versality. Weather its floating, as in “Maybe Now”, lucious as in “For Your Love” or dynamic as in “Restless Times”, Clara Hill surely knows how to bring bear her voice to different beats and various musical atmospheres.

Clara started to discover the power of voice in the eighties, when she was singing alongside some tunes by Madonna. She noticed, that her voice would gain in volume and character, the more often she sang. At a certain point it was clear to her that she wanted to join and front a band. Aged seventeen, she founded the acid jazz combo Superjuice, together with her friend Funès. In the early nineties, at the height of acid jazz, the band toured through Berlin clubs, gathering a high-profile reputation. During these years, Clara made her first steps in live music. During one of her shows, she met DJ Alex Barck from Jazzanova, who was spinning records as a support DJ. In 1998 he introduced her to the producers of Extended Spirit (2/6 of Jazzanova): Stefan Leisering and Axel Reinemer, that produced a few tracks with Clara. Relaxed and easy, a friendship started with Stefan Leisering and Clara Hill. With him, the song “No Use” was composed which later appeared on the Jazzanova album.

In the meantime Clara sang in another band: Stereoton. A band that was rooted in hip hop but played with jazz elements. A group that was fitting perfectly for Clara expanding her vocal skills to new levels. With Stereoton, a 12″ on Sonar Kollektiv was recorded and eventually an enduring cooperation with Jazzanova emerged, for which Clara contributed a song for the “In Between” album. Looking back, working with Jazzanova, a dream became true. Besides Jazzanova, Clara Hill though also was working with Berlin based singer Georg Levin. On his hit “(I Got) Somebody New” (SR5009), that was remixed by Masters Of Work, her voice can be heard alongside Georg Levin.

To record a solo album, was one of Clara’s first goals. She wrote a few songs but then asked herself with whom she could record. Who could translate her musical ideas? She chose those with whom she had already worked earlier. Five tracks from “Restless Times” were produced and arranged with three friends (i.e. Funès, with whom she already produced the house track “Don’t Hesitate” (SR5006)). The remaining seven tunes of the album were recorded with Stefan Leisering and Axel Reinemer from Jazzanova.

Who are the other voices she cooperated with for “Restless Times”? Besides Clara there’s two male singers on the album. First, there’s New Zealand’s Joe Dukie (of Fat Freddy’s Drop), who is currently enjoying global success with soulful reggae tunes like “Hope” or “Midnight Marauders”. Dukie happened to be in Berlin while the recordings for Clara’s album were made so he joined in a session and contributed his suede voice for “Flawless Pt.2”. The second co-singer is Sascha Gottschalk, a.k.a. Thief, who co-wrote and co-sang “Morning Star” for and with Clara.

Clara Hills “Restless Time” is an album that instantly catches the listener. You’ll hear, how her songs have developed into twelve small, yet complex miracles that breathe some heavy soul. Songs, that despite their electronical production, sound deep and warm. Amongst her tracks there are three proper club tracks. “Here” for example, who works perfectly on the dancefloor. The other tracks have a laid back downtempo vibe that gets sugared by Clara Hills sweet soul voice. After you’ve listened the album through, you’ll instantly push the “repeat” button. With Clara Hill, it’s just like with candy sweets: You can’t get enough of them. 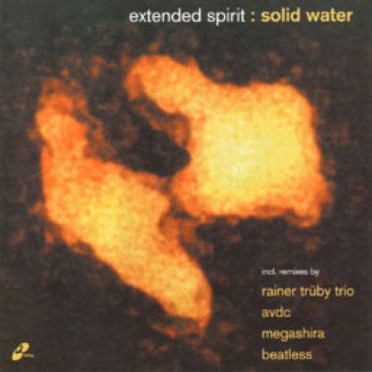 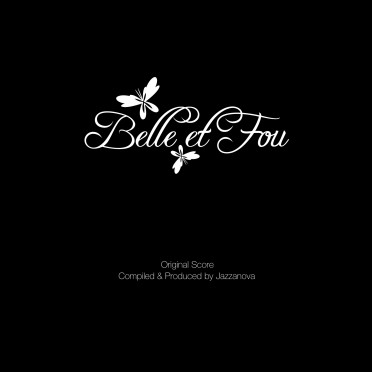