You can spot a Moods beat from a mile away. Long before the explosion of Boogie Angst debut ‘Love Is Real,’ there was a familiar tenacity to the soulful yet razor – sharp musicianship that Nick Lubbersen, now a beloved musical export Rotterdam, commands. Uncompromising in his sound and creative focus, the road since ‘Love Is Real’ has been hallmarked by a consistent gauge of quality, soul, and substance from the producer-turned-artist, a focus often ditched at the first sign of success. Adored by tastemakers, sought after by artists, and streamed more than 50m times globally, there’s an eager yet unpretentious energy to the movements of Moods that continues to make him one of the more intriguing players to emerge from the Netherlands over the past decade.

Moods is accompanied by Feiertag – playing his new release and some previews of his upcoming stuff. 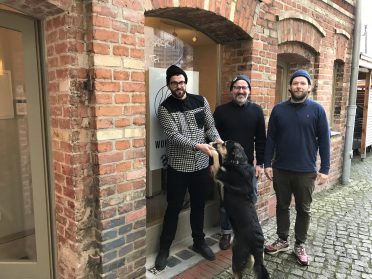 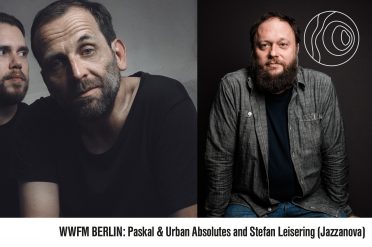 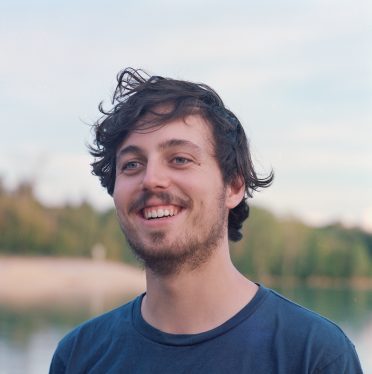