Few individuals can claim to have done so much for musical exchange across the globe as Berlin based DJ, producer and label boss Daniel Haaksman. With the release of his 2004 compilation “Rio Baile Funk Favela Booty Beats” (Essay Recordings) he introduced the sound of Rios favelas for the first time to a global audience, and the compilations created the now globally used genre term “baile funk”.
From 2005 Daniel gave the sound of Rio De Janeiro its own platform and the Berlin treatment and started his label Man Recordings, today considered the leading international label in tropical bass music. Man Recordings has released more than one hundred records culturally and sonically bridging the Atlantic by artists such as such as Diplo, Schlachthofbronx, Crookers, Bert On Beats or Daniel Haaksman himself amongst others, as well as the creme of Brazilian artists such as João Brasil, Edu K, Lovefoxxx, Deize Tigrona, Mr.Catra or Omulu amongst others.
Daniels own musical output includes various compilations, EP releases, the „Rambazamba“ and “African Fabrics” albums, plus dozens of smashing, official remixes for artists such as Gotan Project, Bonde Do Rolê, Schlachthofbronx, Waldemar Bastos, Lord Nelson or Ray Baretto amongst others. As a DJ, he has payed around the world countless clubs, festivals and events, including Hollywood wedding parties to gunman patrolled ghetto-jams. His party friendly mix of baile funk, afro house, dembow, kuduro and everything in between has excited audiences everywhere. Daniel knows no musical rules, except for one: A DJ has to rock the party.
From 2013 to 2016 Daniel hosted the weekly radio mix show „Luso FM“ on German public radio „WDR Funkhaus Europa“. Since January 2018, he hosts the podcast “Man FM”. 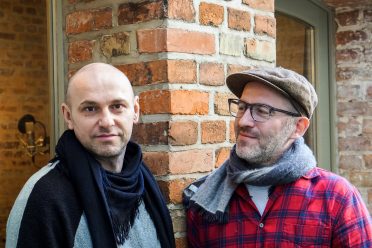 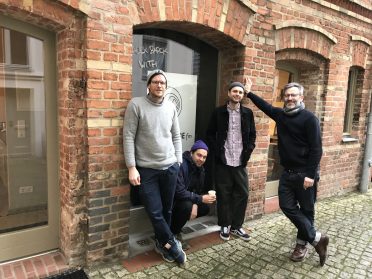 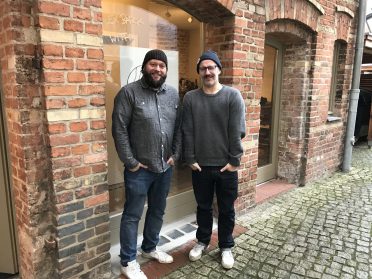