Umod – Tromboline / On The Down Low

What is the Umod ? I honestly don’t know. But what I do know is, that it is somehow related to Zoltar, Domu, Bakura, Yotoko, Rima, …and probably some others. Nice ! Another thing I know is that Umod will release its debut album “Enter The Umod” (SK030CD & LP) in June on our little collective. Hm, so this must be the first 12″ release from that long player.
It starts with an uptempo broken beat remix of “Tromboline” by Domu (straight on the dance floor, please !). Second up is a 12″ Edit of the same song by Umod. It’s midtempo, close to the original, but re-shaped for the clubs out there. To round up things Zoltar shows up again (after the stunning 12″ “Wah Wah / Story Of An Age” SK018) unfolding his broken rave battle remix of “On The Downlow”. Headbanging and loudspeaker eating. Brilliant !

Let’s wait for the promising long player in order to get more information about Umod and witness it’s world domination 2004. 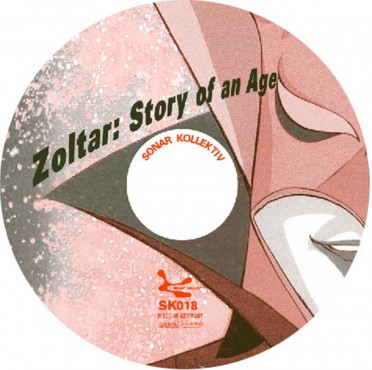 Read more 19 / 01 / 2004 Zoltar – Wah Wah / Story Of An Age Zoltar is a one off project of Bedfords' finest Dominic Stanton also known as Domu. Being one of our favourite producers we've approached... Read more, please click 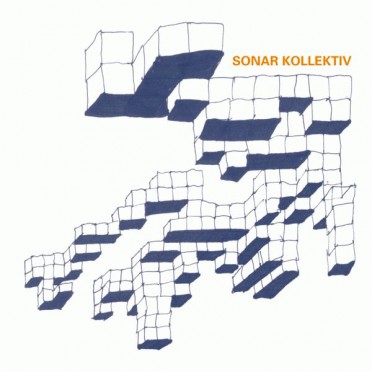 Read more 19 / 02 / 2001 Sonar Kollektiv EP – compiled by Jazzanova After the surprise success of our first little Jazzanova EP, (a white-label we hand stamped in Jürgen's bedroom three years ago), we got... Read more, please click 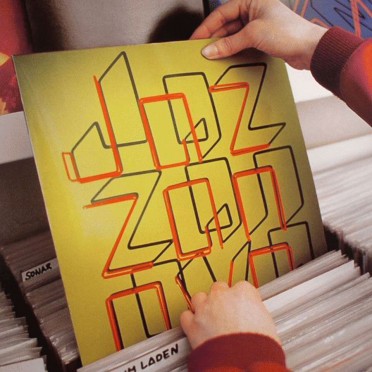