Sumo, the self professed “sound nerd” from southern Germany with an eclectic musical taste ranging from traditional Japanese influences to his main love, UK garage, returns to Sonar Kollektiv after a three year hiatus. Having unleashed his debut Hokori EP on the label back in 2019 – a raw, bass worrying, dance floor facing affair – the Stuttgart based producer is back with a more mature, melancholic take on his signature sound with the sonorous offerings of the Trakul EP, due to be released this autumn.

The second single from the EP is the warm and comforting Xari. Once again featuring the reassuring vocals of local rising star Soffie, harmonising beautifully alongside the pitched down voice of Sumo himself, it’s an unashamedly heart-warming and assuaging piece that delivers a much needed message of positivity, compassion and empathy. The song’s echoing refrain poses one of the main questions we should all ask if we want to be a more loving, understanding and peaceful society…

“When I feel for you. How it feels for you. Is there something I can’t understand?”

Xari opens with tender piano, making way for stripped down, retro sounding drum machines and only the hint of a bassline. It’s quite the contrast from Sumo’s more restless earlier work, but once again illustrates his versatility and consciousness. This musical maverick and sonic chameleon has always been able to adapt to the world around him, whether as a straight up musician, club DJ, radio and podcast host, decorated student, sound designer or more serious composer.

Today he works for one of the world’s most renowned sound branding studios where he composes music for various projects, including the Berlin Global exhibition
at Humboldt-Forum Berlin, Björk exhibition at MoMa in New York, the Smart trade fair presentations in Paris, Geneva and Frankfurt, and the Bread&Butter exhibition for Mercedes-Benz in Berlin. Sophistication and austerity are nothing new for this diverse beat-maker and sensitive musical soul.

Xari feat. soffie is out August 26th.
From the Trakul EP – out October 7th. 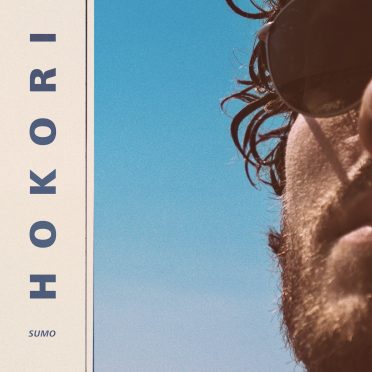 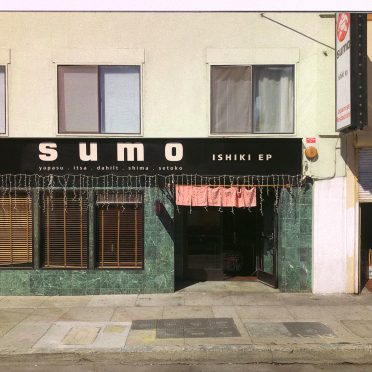 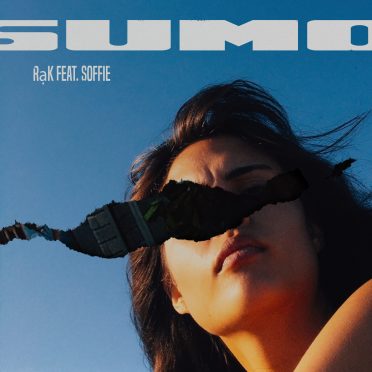