It has been more than a whopping five years now since Stee Downes released his last album (All In A Day, SK203CD) . But the Dublin born, Amsterdam based jack of all trades has been simply too busy with numerous other successful projects and his renowned DJ gigs to take the time to record its follow-up “The Bigger Picture” in Berlin’s Jazzanova Recording Studio. This longplayer is set to be released in 2014 / 2015.Now, for starters, we are treated with the pre-12inch “Caught Up”. It’s almost take for granted by now that Sonar Kollektiv A&R-manager Alex Barck and Paskal & Urban Absolutes, the label’s unofficial in-house remix duo, have looked after the track. And that’s how we actually get two times uplifting vocal house that works as well in the club as on the airwaves. Further on, the currently massively uprising siblings Kyodai take no prisoners and go for a thriving club burner and give the arrangement a fantastic sweeping beat and pump the bassline all up to the front. All the way, from Australia comes the contribution by Rocco Raimundo, who prowls audibly in calmer climes. This way “Caught Up” wins even more points and could molt to become – in form of this remix – a proper summer smash. On the digital release you’ll find on top of Raimundo’s remix also the instrumental version of the original. You won’t regret to give it a try: Next to the ultra funky bass by Alex Grube, the guitar by Arne Jansen, the drumming by Michael Grabinger and particularly the piano and rhodes, played by none other than Sebastian Studnitzky, put you in an outrageous good mood. That’s then how the summer 2014 sounds! 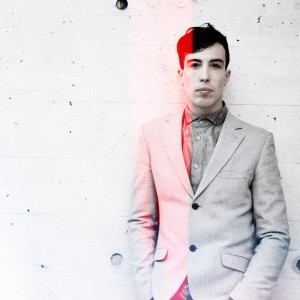 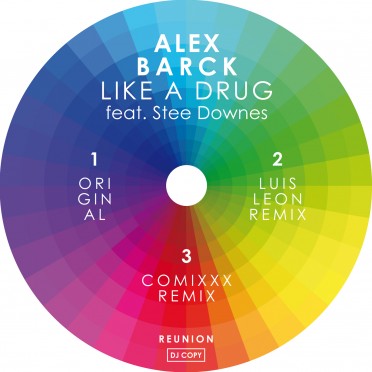 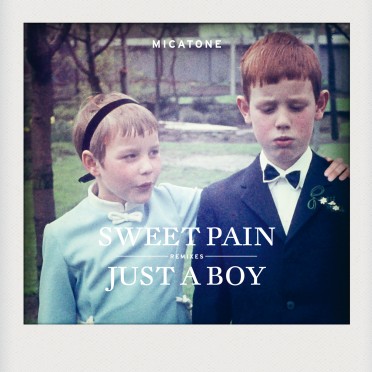 Read more 13 / 09 / 2012 Micatone – Sweet Pain / Just A Boy – Remixes Micatone come off with a true masterpiece of sophisticated pop with their new and fifth album „Wish I Was Here“ (released in March... Read more, please click