Following on from his 2006 album State Of Euphoria (SK080CD/LP) SOULPHICTION aka JACKMATE aka MANMADESCIECNCE member aka Stuttgart man MICHEL BAUMANN brings us a fresh new 12″ on Sonar Kollektiv. As well as having had releases on Sonar Kollektiv and his own label Philpot, SOULPHICTION has also put stuff out through Perlon, Playhouse, Poker Flat, Freude am Tanzen, Moon Harbour, Liebe/Detail, DIY, Mule, Resopal and has remixed INTERNATIONAL PONY, DAPAYK & PADBERG, EGOEXPRESS, MOVE D, SOLOMUN and EVA BE amongst others..
Being a longtime brother in soul, SOULPHICTION was represented on the recent Sonar Kollektiv anniversary compilation Ten Years Who Cares (SK150CD) and this single continues his friendship with the Berlin label.

Lead track Ghana Wadada is a dark dance-floor romp complete with haunting flute melodies and ethnic vocals. This is a nice lounge tune ideal for building up at the start of a set. MARCIN ÖZ aka Berlin DJ HIGHFISH, member of WHITEST BOY ALIVE is featured on the funky number Prison Song. Lots of live bass combined with a shaker gives this tune its groove but the beat is the rhythm of a genuine chain gang. This stunning track has been played up and down already by ALEX BARCK of JAZZANOVA.

B-side stomper Velveteens is a great little dance number. The sound is lovely and raw – a long way from a lot of the over-polished productions one hears played out in clubs these days, giving the listener the chance to lay back with its lovely mid part. SOULPHICTION remains true to his name and puts a lot of heart and soul into the music. He tells a story with his music, but its believable enough to carry the listener along, at least for a while.

MICHEL BAUMANN is open to everything. While his JACKMATE project focuses mainly on straight beats and functional house, SOULPHICTION takes in influences from hip-hop and jazz resulting in a truly experimental feel: there’s a great roughness to his sound, it is never too clean. SOULPHICTION’s productions are restrained and minimal in the right way – he doesn’t let things get overloaded. 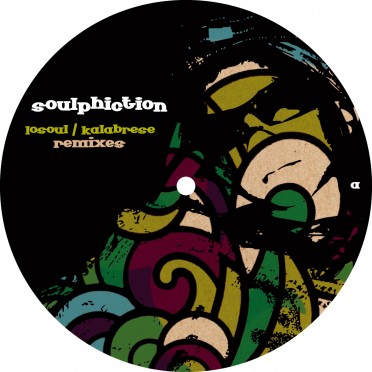 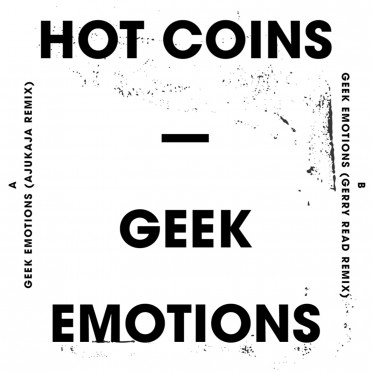 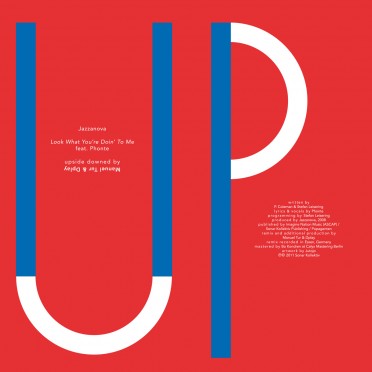