Sonar Kollektiv 4 – compiled by All As One

Welcome back! We have missed you! It’s the same procedere as every year! Every summer Sonar Kollektiv comtemplates over its last 12 months. So what we do is drop another label compilation to satisfy our need to share our music with you. Just like the predecessors “Sonar Kollektiv 2 & 3″ (SK001CD & SK040CD) it will be released on CD and an accompanying vinyl 12″ (SK069). We have tried to give you a sensible mixture of new, exclusive tracks, vinyl-only tunes and all-time favourites. All nicely compiled so that you have a delightful little mix and we have another possibility to present our little collective and its artists.

We begin with Forss’ Homie Carl Borg with one title of his upcoming 12” “Splinter Body Scene” (SK065). Dimlite is next up with a crazy remix of one of his originals he has done together with Kink Artishful. It is from the single of his debut album “Runbox Weathers” (SK060CD/SK060LP). Somebody was referencing it with Darth Vader on acid, but we would leave the final decision up to you. SK dinosaur Georg Levin, currently busy recording Wahoo’s (never-to-be-finished) longplayer together with T-Rex Dixon, is presented by an album track (SK009CD), which got remixed by Rima. Definitely worth a closer listen as it is well arranged and the second part has an interesting groove. Afterwards comes Âme’s minimal remix of Wahoo’s follow up single “Holding You” (SK062). Âme are busy in the studio as ever, so watch out ! Markus Enochson feat. Masaya is one exclusive track for this compilation, though we are already planning another 12″ of Mr. Enochson. A little excursion to Italy reminds us of Faze Liquide “Diabolique” (SK026), then we’ll head for Sweden again to witness another of Forss’ creative souls: Arken. This fella will drop a 12″ shortly after summer (SK056). By the way, Forss himself is back recording music, he was too busy studying and getting rich through e-commerce. He’s got enough gold reserves now, so he is back in the music industry. Welcome back, homes !
The Slope boys have produced this next exclusive song for and with Philadelphia based MC Capitol A, as they did before for their second album “Komputa Groove” (SK055CD/SK055LP). Outlines finally finished their hit from 2003 “Just A Lil’ Lovin'” (SK045/SK045CDM). Outlines are Irfane, Jerome and graphic mastermind Jay One and this has definitely the some hit potential. Outlines will release their promising new album “Our Lives Are Too Short” early next year. Unfortunately it is too early to give away nasty details, but believe us: there are some !

Trickski are two madmen from Berlin who managed to give us the most insane record we had for years. Sunshinefu*k Pt. 1 has to be witnessed. It is useless to find words to describe it, you need to hear it from the very beginning to the very end. The feedback is as crazy as the record, check it: Trickski “Sweat / Sunshinefu*k” (SK063). Of course, we have asked them to give us more acoustic madness. They agreed. Last but definitely not least comes Platnums “Crush on You” remixed by Jneiro Jarel. This track is taken from the single “Sweet Me” (SK046) of this amazing vocal talent from Romania, who is already working on her follow up to “Rock Me” (SK047CD/SK047LP).

Altogether you just took a small glimpse of what we are all about and with what we are wasting our precious time with: music we love.

We hope you share our love and enjoy this excursion of our little Sonar Kollektiv. See you around ! 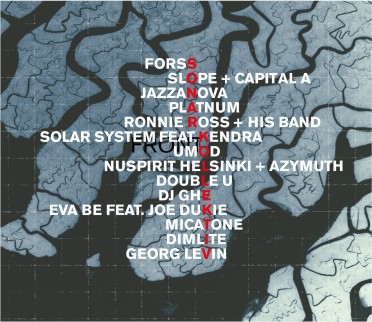 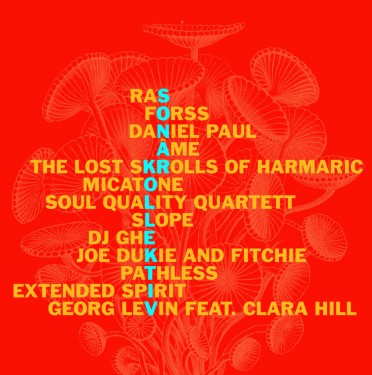 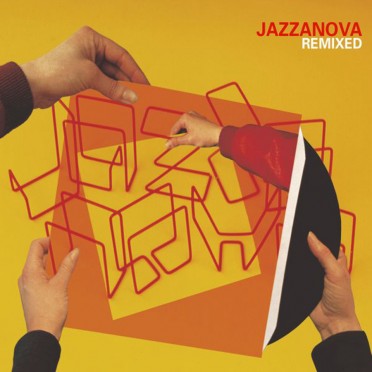