Roos Jonker & Dean Tippet – This One

Good things take time. Especially when it comes to timeless, downright intimate music. A maxim which holds true for the two singer-songwriters Roos Jonker and Dean Tippet from Amsterdam.Both have been making music together since 2009 – initially as members of «We’ll Make It Right», the six-piece supergroup around Benny Sings, but as solo artists as well. Roos Jonker attracted already in 2010 quite some attention with her self produced debut album «Mmmmm». Her charming mix of modern jazz, folk and carefree poppy vocals went down well with the public as much as with critics around the globe.

After a Japan tour in 2011 with «We’ll Make It Right» Jonker and Tippet decided to record together a duet album and started to cut some early tracks already in 2012, but soon were distracted by circumstances of life, kids, matters of love and books. Only six years later, when producer Eelco Topper (aka Felbm aka Falco Benz) joined in, the album «Roos Jonker & Dean Tippet» slowly but surely took shape and will now be released by Sonar Kollektiv at the end of June.

To find out which way the wind, or rather the sweet and mellow spring breeze, is blowing you have to listen to the upfront single «This One»: Two tantalizing voices meet absolutely genuinely fusing instantly into a melodic oneness of unparalleled intimacy and simultaneous intensity. Experiencing this sovereign leisureliness coupled with enormous ease one could be fooled into thinking Elis Regina and Antonio Carlos Jobim have resurrected. The love song has only little elements of Bossa Nova
in it though, much more must it be labelled «bed room lullaby pop» with lots of hum along potential. Almost a wistful pre-taste for the forthcoming album full of timeless pop music classics.

Listen or buy Roos Jonker & Dean Tippet – This One here. 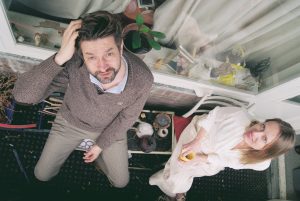 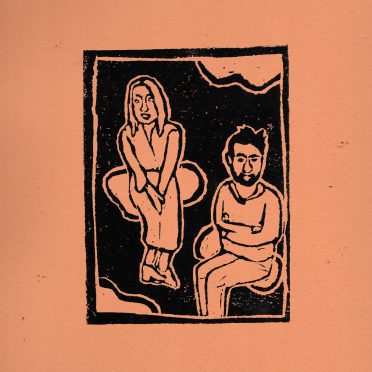 Read more 01 / 05 / 2020 Roos Jonker & Dean Tippet – Love Like That About a month ago «This One», the first pre-taste for the forthcoming duet album by Roos Jonker and Dean Tippet was released. With... Read more, please click 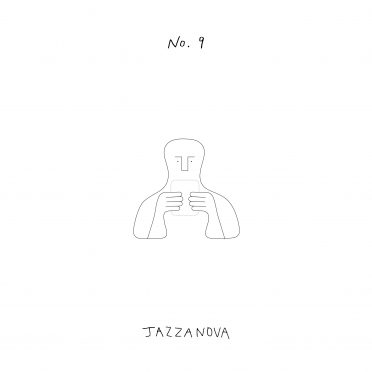 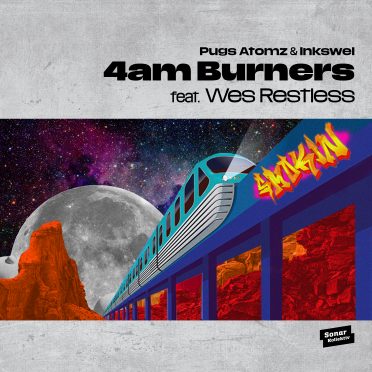