About two years ago Sonar Kollektiv released Marlow’s first 12inch. The funky sparkler inviting everybody to bop along, “Backroom” (SK265) soon became a stable club hit and got airplay on all respectable radio stations all around the globe (f.e. Gilles Peterson’s Worldwide show on BBC Radio 6 Music). The song with the distinctive voice of Pete Josef still works perfectly as proven by this year’s Sonar Kollektiv’s (limited) Record Store Day release. Two brand new remixes give wings to “Backroom” and transport the track a second time to all the dance floors where hips are swayed lasciviously. No less a figure than the Hamburger all-round entertainment machine Erobique takes the track to task and puts you with his Maxi Mix in a cheerful mood in an infectious way. A tiny bit more restrained is the Super Disco Dub remix by Alex Barck and Marlow. Supremely sensitive the bassline played by Christoph Kaiser works its way sluggishly into the groove until the keys by Erobique – in this version as well – take lead. Everything leads to Marlow’s debut album, coming this June! 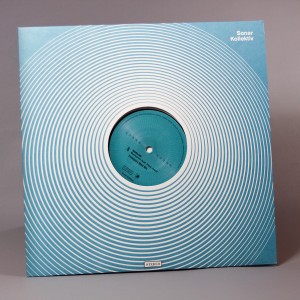 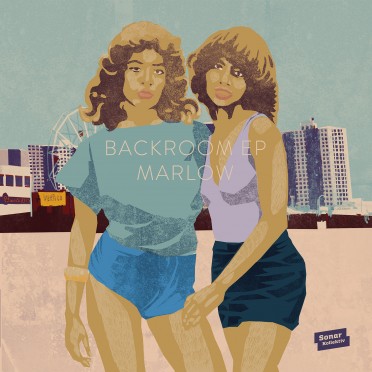 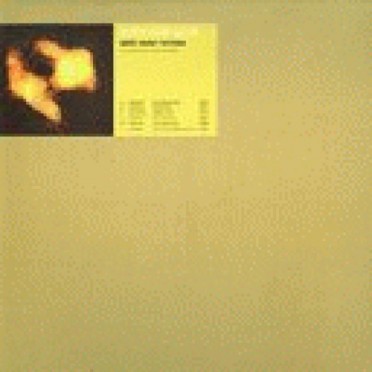 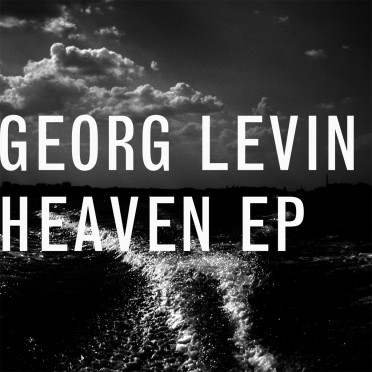