2021 is a year to celebrate – at least for Quintin Copper and Nas Mellow. The duo‘s debut album «April Dreams» came out in spring and thrilled soul and funk fans around the globe.

But the two musicians from Tübingen didn’t let time pass by since the release. With a keyboard found on the street, a cheap drum kit, worn-out bongo drums and a computer-generated xylophone, Quintin Copper and Nas Mellow enjoyed the new freedom after a year and a half of pandemic. The result is «Young & Free,» a pretty rollicking summer song with a built-in carefree guarantee.

Nas Mellow sounds as if he‘s warbling his lyrics into the microphone from the top of his head and Quintin Copper‘s production is as rich in ideas as the equipment was cheap. Already when listening a second time to «Young & Free» you can’t avoid humming along to it and you really want more like this. 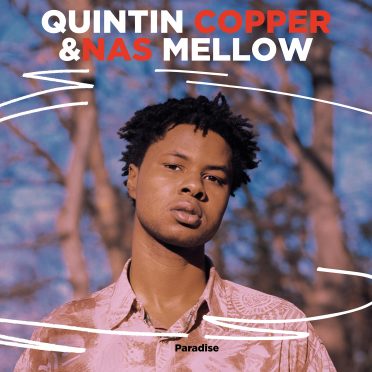 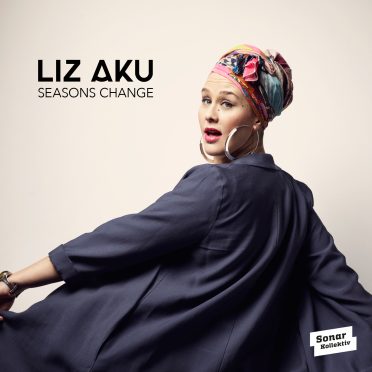 Read more 24 / 02 / 2017 Liz Aku – Seasons Change Liz Aku Seasons Change is out now. Probably it got around already: In May one of this year's most anticipated and most important... Read more, please click 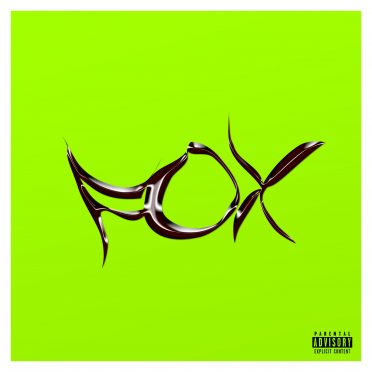