Quasimode – The Land Of Freedom

QUASIMODE is a 4 piece Jazz band based in Tokyo, Japan and formed in 2002 since which time they have already gained strong support in their native land. They have had releases on Freestyle Records, Inpartment and Columbia and now thanks to JAZZANOVAs Sonar Kollektiv they will also get a chance to do their thing on the European and global scene. With a mixed club and Latin feel they deliver all their music live and so represent a new breed of Jazz bands who have gained a strong following with DJs and on the club circuit while all the time still thrilling live audiences. Their sound is based on authentic jazz rhythms from the 60s and 70s and has been linked with similar Jap-Jazz bands like SOIL & PIMP SESSION and SLEEP WALKER. In fact, The Man From Nagpur features MASATO NAKAMURA from SLEEP WALKER on saxophone. Other guests on the album include one of the world’s greatest jazz vocalists CARMEN LUNDY on the song Time Is Love which originally appeared on the POTTER AND TILLMAN album Space Rapture.

But there are also many great instrumental numbers on this album, which give the band a chance to show their individual skills and all round musicianship. For Self Defense has a classic swinging feel – this is simply timeless music, eternally relevant. QUASIMODE’s music is cram packed full of summery latino rhythms for example on Over The Horizon where MATZZ’ congos are on fire. Last Nine Days is a romantic ballad ideal for dancing in the moonlight. It’s all there in the QUASIMODE sound. Last Nine Days is also included on JAZZANOVAs latest compilation Neujazz which came out on Sonar Kollektiv in 2008 (SK174CD/jazz club). The inclusion of three (also the afore mentioned SLEEP WALKER and HAJIME YOSHIZAWA) Japanese artists on this compilation shows what a strong jazz scene there is in Japan at the moment. All these bands (and more upcoming acts from the Tokyo jazz scene such as NATIVE and the SOIL&PIMP sessions) can be heard at THE ROOM club in Tokyo which is run by DJ SHUYA OKINO from the KYOTO JAZZ MASSIVE. This lovely album draws to a close with a swinging reprise of the opening number Over The Horizon.

The Land Of Freedom captures on disc the live energy that QUASIMODE exude when they play live in clubs, often to audiences of 2-3 thousand capacity. With such an exploding jazz scene growing in Japan it was clear that Tokyo wasn’t big enough to hold all the talent coming from there. One can only hope this rocking band make it to a club near you soon. 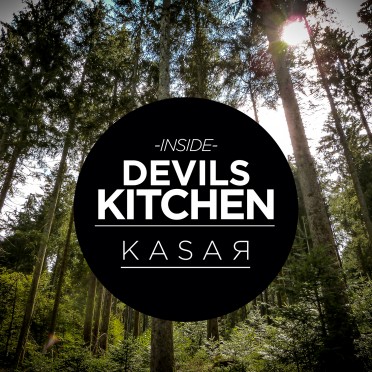 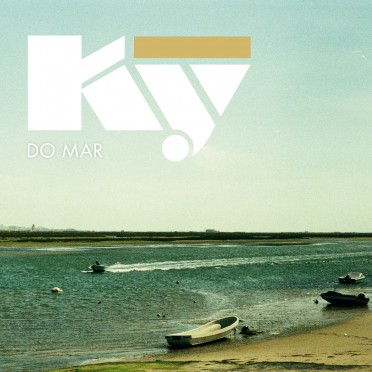 Read more 21 / 09 / 2012 Studnitzky – Ky Do Mar STUDNITZKY is widely known for transporting real emotions without sob stuff with his songs and trumpet playing. He masters this tightrope walk like... Read more, please click 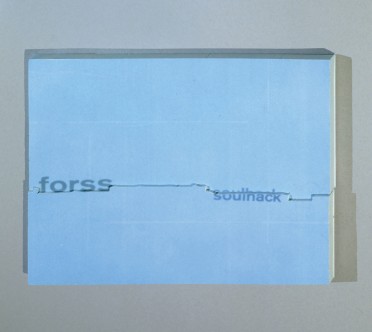