Paskal & Urban Absolutes – Between Us

Loyalty – that‘s the special bond between Paskal & Urban Absolutes and Sonar Kollektiv. With the release of their second album ‚Between Us‘ the Berlin based label shows how much faith it has in the two guys‘ special talent for creating club/pop hybrids. After dozens of remixes for Sonar Kollektiv and the release of their impressive debut album ‚Lux‘ in 2013 the two producers from Berlin and Essen once more thrill us with a multifaceted longplayer. ‚Between Us‘ gives an insight into how versed the two musicians are both in writing pop songs and producing electronic music with a solid grounding in club culture‘s idiosyncrasies.

Paskal & Urban Absolutes feel comfortable with relaxed disco beats just as well as with tricky broken beats with a garage vibe. Over these diverse rhythmic foundations the two producers spread out their atmospheric songs that are full of rising synth pads and soulful vocals. Especially the haunting and expressive vocal performances of Pete Josef, HRRSN and Charlie Sputnik make lasting impressions on the album. Also, the technical and musical expertise of mixing engineer and house producer Manuel Tur has to be mentioned who has further intensified the warm and dynamic feeling of the album. Thus, ‚Between Us‘ manages to stand out as a longplayer with both a cohesive handwriting and a multifarious approach to modern electronic music. 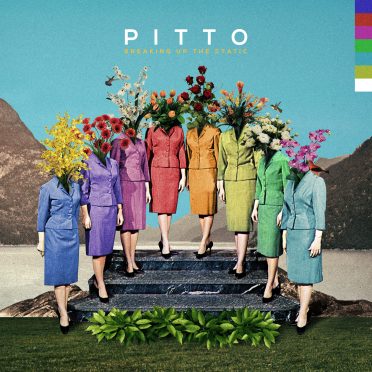 Read more 02 / 09 / 2016 Pitto – Breaking Up The Static Sonar Kollektiv is proud to link up with Virgin Records Germany to put out a new album from Dutch artist Pitto aka Geurt... Read more, please click 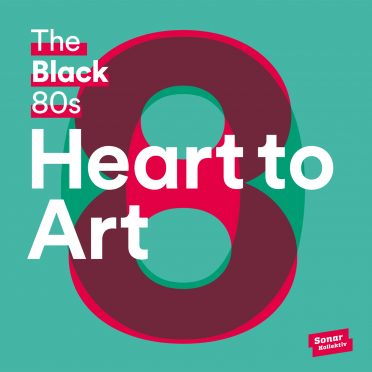 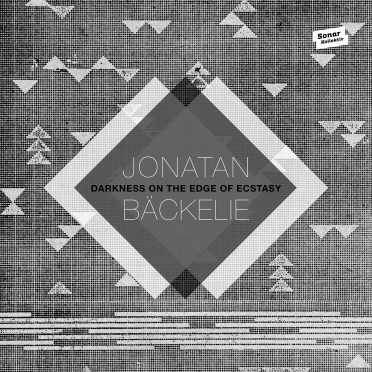