This is it. You reap what you sow. After years in the greenhouse, we finally made it: The release of “JUST A LIL’ LOVIN’ “. Those of you who remember it will know this is hot. Irfane has now teamed up w/ old school homie Jerome “Slim” Hadey and graffiti mastermind Jay One to become Outlines. This special task force is about to remind us who is able to produce the best blend in urban club and pop music: fellas from France. Hip-hop heads Irfane and Jerome are handling musical production: composing, arranging, performing (it is Irfane who is singing) and the production itself, while Jay One provides his impressive graphic skills.

We would like to draw your attention to these unbelievable anthems: “Just A Lil’ Lovin'”, “Hold On” & “A Matter Of Time”.

It all began in 2002 with a little club night in Bar Rhumba, London, UK. Mr. Gilles Peterson and Jazzanova were hosting the night and, towards the end of the night, they dropped “Just A Lil Lovin'”, which a friend in Berlin had given them on CD-R. It so happened that Irfane was also present at this very time and in this very place. He couldn’t believe that his song was being played, since no one had gotten a copy of it except maybe a few close friends? He immediately went to the DJ booth: “Yo, dude, I made this tune, how did you get a hold of it?” Three speechless moments and one week later in Berlin, Jazzanova, Irfane and Jerome (Irf’s childhood buddy) met up to discuss a possible release of “Just A Lil’ Lovin'” and whether or not there was more hot stuff in the pipeline. And there was?
Irfane & Jerome: “Let’s do dis like who dis! Let’s call up our friend Jay One so that he can kick it on the graphic design tip”. Outlines was born.

Check the latest DJ edit of “Just A Lil’ Lovin'” with a little help from Extended Spirits’ Axel Reinemer at Berlin’s Exit Studios and experience how hot in herre it can get.

Meanwhile the trio continued to work on more tunes. Tons of tunes, only the best drafts survive and will be completed for the album. “Hold On” is one of the results and gives you a nice little preview of Outlines’ forthcoming LP, “Our Lives Are Too Short” due for release in the second half of 2005. Again: it is a perfect blend between urban club and pop music and has great potential.

The third song, “A Matter Of Time”, was originally recorded for Gilles Petersons’ Worldwide Exclusives compilation, but we are re-releasing it as it will also be on the upcoming album. This detailed yet very funky song shows Outlines’ taste and feeling for sophisticated programming that simply grooves. All the intricate sound bytes and melodies in the tune are bound together by Irfane’s sweet vocal performance.

With this release Outlines underline their will for energy driven music, which is positive and uplifting. If you’re having the Blues, let Outlines blow away your worries and enlighten your day with nothing more than … JUST A LIL’ LOVIN’.

The album Outlines “Our Lives Are Too Short” will be released worldwide on Sonar Kollektiv in autumn 2005. 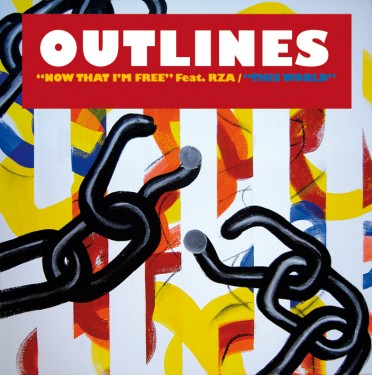 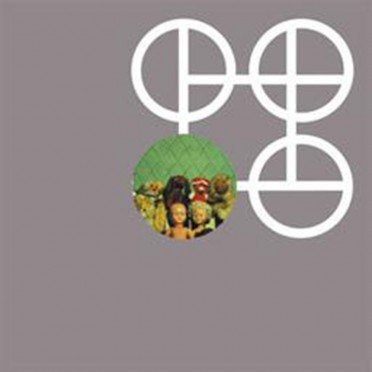 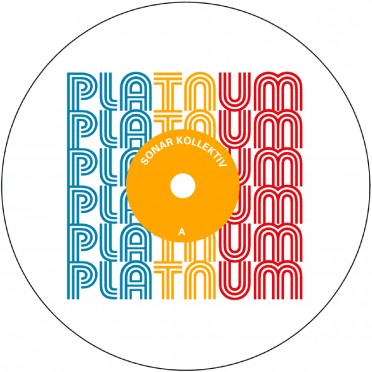