It’s been already about two years since their last album “The Innerpeace Of Cat & Bird”. Since then Neve Naive spent quite some time again in their studio and recorded a good deal of new material,so we get the 4-track EP at hand  “Thin Air”. The opener “Thin Air” is a breezy ballad suddenly picking up pace in the second part unexpectedly. Accompanied by a piano, guitars and unobtrusive but all the more ingenious beats Neve is saying good bye to a bygone love. Equally mature the EP proceeds with “Through The Glass”. An instruction for more courage and adventure. And Neve Naive seem to have followed this directive as well. “The Sleeper” suprises with twisted guitar sounds and a rather compelling arrangement over which Neve’s vocals hover sinuously. Till we hear from her and Ulrich again, which will be, as promised,very soon. “Thin Air” whets the appetite for more properly.” 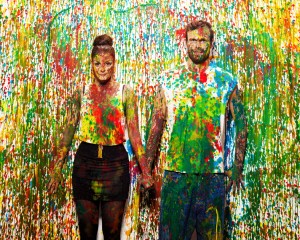 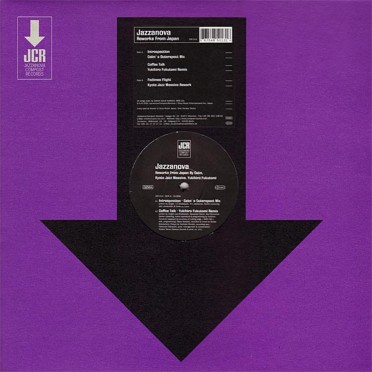 Read more 01 / 01 / 2001 Reworks From Japan The first winning tracks of JAZZANOVAs opus did inspire some other legends to put their hands on back then. The results were and... Read more, please click 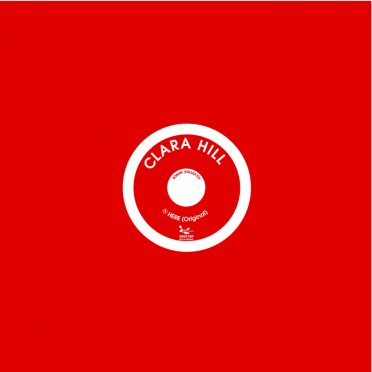