The Mixtapers – We So Good (Inkswel Remixes)

Sadly it was just a mini LP (or an extended EP, which way you look at it) The Mixtapers put out last March on Sonar Kollektiv (“We So Good“, SK314).  Before  Michele Manzo and Martino Bisson from Bologna will feed us with new goodies we have to enjoy this tidbit as a stop-gap snack in form of a homage remix EP by none other than Inkswel.

As if the bustling Australian wouldn’t have enough on his plate already with his enormous output. But even with all of his recent solo releases and collaborations here and there the jack of all trades still finds time to zap up the four existing Mixtapers tracks with his contagious lo-fi funk most brilliantly. Logically this is not just for the two Italians a great honor but also for all the listeners outmost fun. Somehow everything Inkswel takes hold of sounds so damn easygoing and expressed so slack, his productions seem to be almost a piece of cake. But if you listen closely hidden samples, hyphy sound effects and boldly added basslines unfold within these sophisticated arrangements. This way the Mixtapers’ sound is put in a total different context, which is actually the spirit and purpose of a remix.

“Peaces” is probably the best example how the by now in Berlin based Inkswel gives a song a going-over until it’s reduced to a wonderful dub construct. Always funky, always lo-fi, always a bit like on an air mattress most heavily stoned floating towards the sunset. Another milestone of Inkswel’s ever fantastic evolving career. Thanks to The Mixtapers. 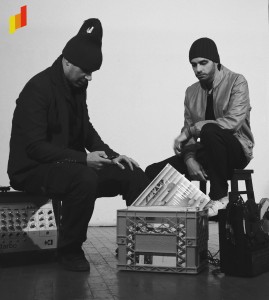 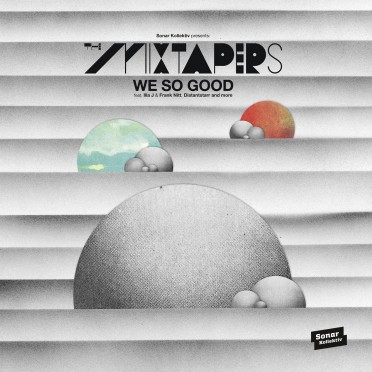 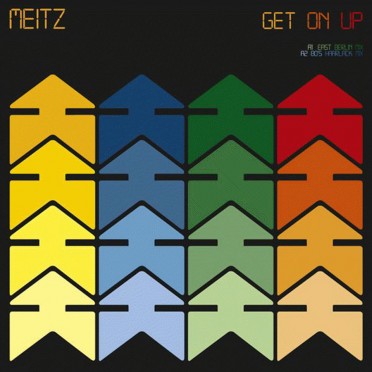