Stockholm’s MARKUS ENOCHSON is at the cutting edge of an ever evolving new form of soul music. He has previously released on Compost and Fabric as well as LOUIE VEGA and KENNY “DOPE” GONZALEZ’ New Jersey house label Masters At Work. For You To See is his powerfully fresh sounding new 12″ brought to you by Sonar Kollektiv. ENOCHSON already had one solo 12″ Got To Let You Know a couple of years ago on Berlin label Sonar Kollektiv (SK035) plus a cracking track Club Possible on the last Sonar Kollektiv compilation CD (SK070CD).

The track takes off seconds after the track start. With his fusion style, ENOCHSON’s finely honed production skills somehow allow him to create a seamless fusion of Latin percussion, acid bass grooves and soul vocals. “People get ready its time for a change” comes the call from guest vocalist MASAYA who co-wrote the Club Possible track, and really puts his all into this song. Once you hear MASAYA’s powerful soul voice sing the line “there’s a time and place for everything”, you know he’s right.
TIGER STRIPES is fellow Swede MIKAEL NORDGREN. His mix of For You To See gives the whole thing more of a trance-house feel. But the delay affected vocals means the track retains the soul vibe while certainly living up to its “dub mix” name. NORDGREN’s track Amphytrion even featured on CARL CRAIG’s Fabric mix (Fabric49radio) so one can expect TIGER STRIPES to come up with something dance-floor friendly, which is exactly what he delivers.
With the TIGER STRIPES vocal mix on the B-side MIKAEL NORDGREN takes For You To See even further down the house path. The vocal mix is the second or two superb mixes from TIGER STRIPES and rounds off a quality 12″ nicely.

ENOCHSON, who has remixed the likes of CHARLES WEBSTER, DON FREEMAN and ENNIO MORRICONI, is clearly on his way up. MARKUS has been an integral part of the house music culture in Sweden for years. His music crosses the traditional genre distinctions and he likes to blend with an eclectic touch. For You To See is a beautiful fusion of soul-funk and uplifting electro. And this is just the start of the MARKUS ENOCHSON story. He is about to really hit the scene with his first full length album Night Games (SK112CD/LP) also due for release on Berlin based Sonar Kollektiv this year. 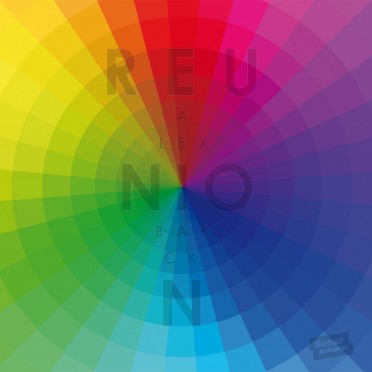 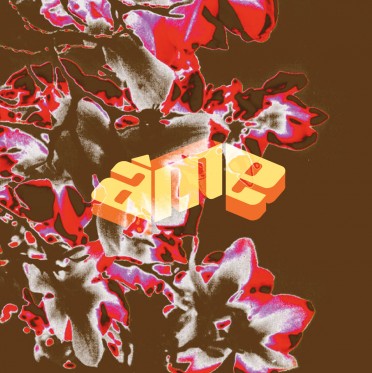 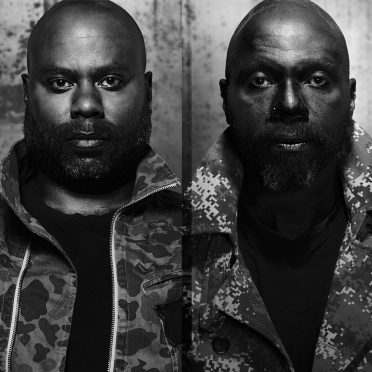