Key Elements‘ debut album leads Jazz music into the new decade down-the-line. The music Key Elements create is fresh, merciless and ruthless and has always the finger on the pulse of the time. The album‘s eight tracks are all far away from Broken Beat nostalgia or Beatmaking nedism, they breathe inspiration from the young, thriving British jazz scene.

Key Element‘s initiator, DJ and producer Marian Tone, built up a reputation in the Berlin hiphop, soul and jazz scene over the years (also as a co-founder of Beatkollektiv). With all of his compositions you always feel this heritage and his love and passion for hiphop. But the other two alleys within «Key Elements», drummer Waldi and the keyboard or bass player Jim Dunloop made their contribution with compositions and ideas as well. An album which was initially designed to be a mere solo project became an effort of a trio over the years being inherently consistent.

Already the opening track «Mike Needs Sugar» shows the direction this album will take us: To the land of the good groove. It‘s here where the three thoroughbred musicians feel on top of the world obviously and deliver one luscious track after the other. From the cheerful «Morning Boom» to the kinda furtively laid back «Impossible» and the final «Funky Dave», which could be on an Italian soundtrack from the 70‘s every single tone and note from «Key Elements» is great fun.

Especially because even when you listen to it a second, third or fourth time you will discover new nuances and niceties again and again. As is right and proper for really good jazz album.
Dig it! 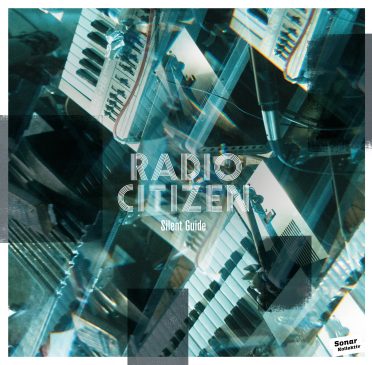