Jad & The Ladyboy – Sweet Nothing EP

After the big success of „Never Come Back Down“ (Top 3 in the German Club charts) Jad & The Ladyboy adds fuel to the flames as early as four months later. Already with the first track of this 12inch a seat of fire is set: “Sweet Nothing” is again a collaboration with singer Mark Borgazzi, who, with his soulful voice, already turned “Never Come Back Down” into a club stunner. On “Reach Me” the Australian Jad Lee aka Jad & The Ladyboy adopts a softer tone. By calling in Sarah Reeve the competition suddenly is on for Jessie Ware and Disclosure. This man seems to aim high. The third and last track of this record is another proof for this assumption: “Good Again” with Snax on vocals is fierce, funky and almost provokingly sexy. The bassline pierces marrow and bone and causes erratic thrusts of euphoria, at the very latest when the lagging break sets in. In all modesty, but these are probably exactly the three songs you simply can’t escape in the next few months. Be it in the club or on the radio, Jad reach for the stars. 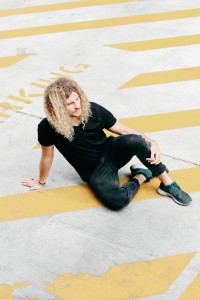 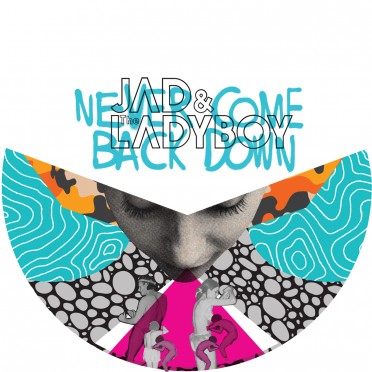 Read more 07 / 05 / 2015 Already charted on #3 of the German Club Charts! The Australian DJ, producer and musician Jad Lee likes to have several irons in the fire all at the same time. For instance... Read more, please click 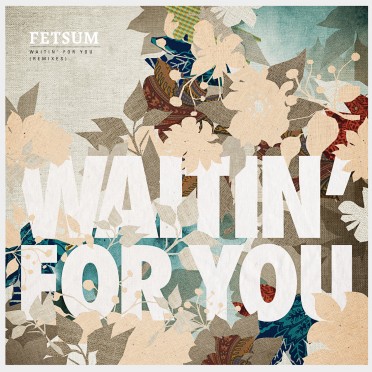 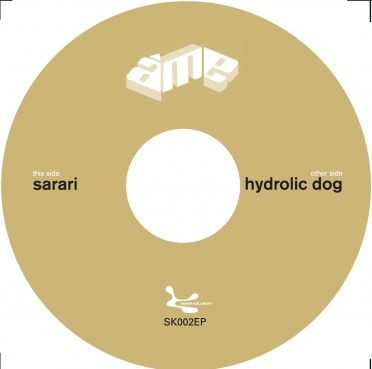