Georg Levin – (I Got) Somebody New

Yes, it’s summer again, well almost at least. I don’t know what this means to you in your city but in Berlin everybody crawls out of their winter hibernation in order to mate. I am still single and there are songs that warm my heart so much, that I could have the feeling that there is no need to find that special somebody or at least help forget the fact, that I am looking for somebody. This is exactly the function of this wonderful song “Somebody New”, a duett by Georg Levin and Clara Hill.

For those who don’t know Georg and Clara. Georg is currently recording his debut album in the Exit Studios, Berlin after having released his first 12 Inch When I’m with You (SR5005) a year ago. Clara Hill is one of the featured artists on the debut album “In Between” of Jazzanova (JCR025-2). 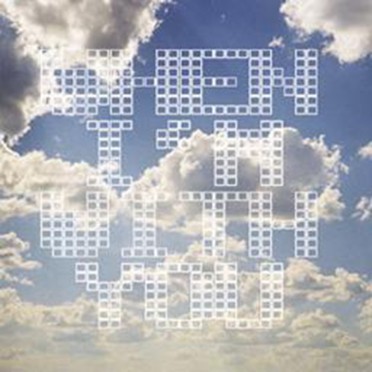 Read more 22 / 07 / 2001 Georg Levin – When I’m With You It's been a while since Dixon presented the new artist Georg Levin on his compilation series Off Limits 2 (SRCD0002). Now Georg Levin comes... Read more, please click 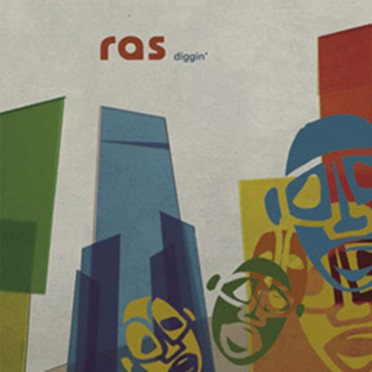 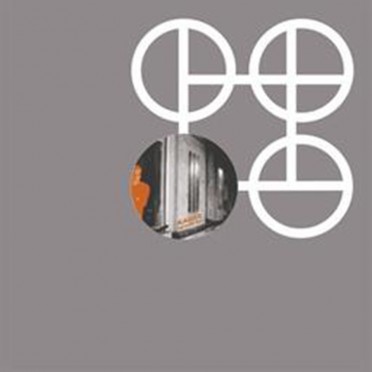