James Alexander Bright about the new collaboration with Feiertag:

„I had met Joris on Facebook randomly and we instantly started sending each other music for the other to play on! Joris played drums on a couple of tracks on my recent album on !K7 Records ( Headroom ) and he asked if I fan- cied doing something on this beat he had – so I laid down Bass / Guitar / Vocals and ‘It’s Alright’ was born.

During the lockdown its felt even more important to try and send a positive message when possible! This is our sunshine drenched ITS GONNA BE ALRIGHT track. A dash of Disco / a sprinkle of Soul / a splash of Sunshine / and a few volts of Electronica

Interesting point – This is my first Trumpet performance on a track – having played the instrument for only 5 days since lockdown! 🙂

We were also joined on the track by British Saxophonist Charlie Carroll & BVS from duet Peter & Kerry.“ 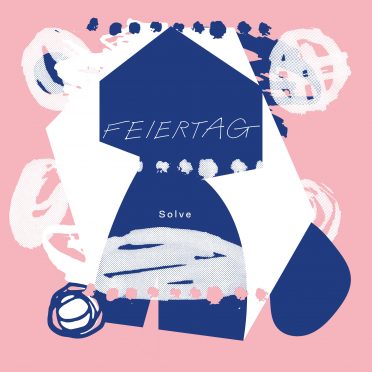