Eva Be – Moving Without Traveling

With her powerful, deep and dubby DJ sets, EVA BE is no newcomer, neither in her home base of Berlin or internationally. But its not just behind the turntables that she has been successful – she has also tallied up quite a number of releases, mainly on DANIEL W. BEST’s label Best Seven and the Sonar Kollektiv umbrella.

When The FAT FREDDYS DROP crew first hit the Berlin nightlife scene with Midnight Marauders, EVA BE contacted JOE DUKIE and asked him to guest on No Memory Of Time. EVA BE counts as one of the first european supporters of the New Zealand based band. And so far No Memory Of Time is still a rare chance to hear JOE DUKIE’s voice outside the FFD context.

Further releases followed for EVA BE – remixes for MICATONE, TOLCHA, YE:SOLAR and DUBLEX INC. and the 12 inches Eve’s Time Tonite (SB7014, 2004) and Allée Virée (SB7016, 2005); EP’s and the tracks from them can be heard in edited and improved versions on the debut album Moving Without Travelling. On this production EVA BE worked together with BORIS MEINHOLD, who plays guitar for the wonderful MICATONE.

EVA’s stylistic techniques and arrangements meets BORIS’ studio work to great effect – together they put down live dub tracks over the playbacks and in this way a multi faceted album has come about. Within the general parameters of dub they prove that it’s possible to unite deepness with intelligently exciting arrangements as well as humour.

But this is not about following the pure teachings of roots reggae. EVA BE is much more concerned with exploring the interface between dub and electronica – using the opportunity to play with boundaries between genres, for example, mixing in sounds and melodies from an easy listening or soundtrack context. BORIS MEINHOLD’s guitar can be heard with EVA BE’s sound. With its dusty tremolo tone it is reminiscent of country music and ENNIO MORRICONE’s ‘Spaghetti Western’ soundtracks.

A series of short skits between the songs create atmospheric transitions and gives the album a radio friendly edge and highlights EVA BE’s goal of taking the listener along on an ever changing journey.

The collaborations with a handful of specially selected guest singers on various tracks fit this concept perfectly and reinforce the albums casual pop appeal. The inimitable JOE DUKIE has already been mentioned (No Memory Of Time is also on the album). Also included on the list of guests are DAVID BEN-PORAT on the opening number, MC RQM (AL-HACA, TOLCHA, STEROTYP, JAHCOOZI), the actress PEGAH FERYDONI (‘Türkisch für Anfänger’), as well as MICATONE singer LISA BASSENGE and EAR aka DEMBA NABÉ from SEEED, who can be heard in Trouble Girl – a MICATONE remix of EVA BE which also made it onto the album.

In short, with Moving Without Traveling, EVA BE and her partner BORIS MEINHOLD have managed to create an album of well polished openness, each piece invites you to lose yourself in it. Just the way it should be with excellent dub! 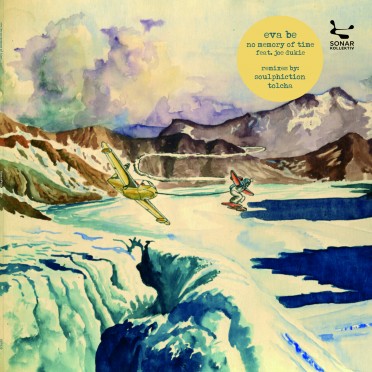 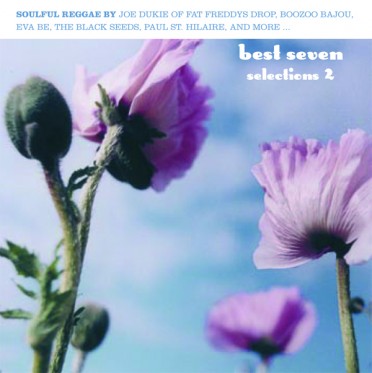 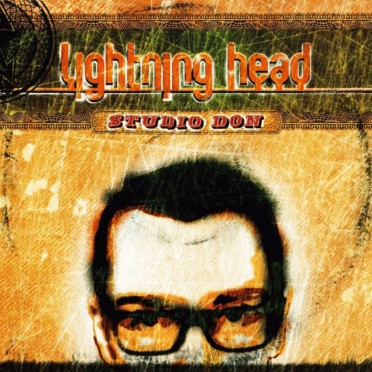