On the new Sonar Kollektiv 12″ Did I Do Wrong, Berlin’s freshest soul singer CLARA HILL meets Philadelphia’s master hip-hop producer KING BRITT. Following her collaboration with ATJAZZ & CHARLES WEBSTER on Nowhere (I Can Go) SK079 earlier this year, CLARA HILL now teams up with KING BRITT on her latest 12″ release for Sonar Kollektiv. For someone who has lent her voice to the likes of JAZZANOVA, SLOPE and GEORG LEVIN, CLARA HILL has no trouble making herself heard as a solo artist. Indeed, this is already her sixth solo release on Sonar Kollektiv.

With her new album All I Can Provide coming soon (SK099) CLARA HILL proves once again that she really gives it her all when she sings. A staccato “did i do wrong” opens the tune. CLARA’s sensational voice has a maturity of tone which one would expect from someone who was singing in her own acid-jazz band (SUPERJUICE) in the early 90s and will soon release her second solo longplayer. And there’s a definite old-school diva quality in her voice as she sings “…since you’ve been gone i’ve lost my fantasy” – the production skills of KING BRITT fits perfectly CLARA HILL’s heartbreakingly sweet soul vocals. A soothing, brooding string accompaniment brings out the warmth in HILL’s melancholy vocal performance.
KING BRITT’s mixing talent comes to the fore on the instrumental B-side. This version sounds as fresh it should from the man who started out back in 1992 on JOSH WINK’s Ovum Recordings and has remixed for the likes of YOKO ONO, ERYKAH BADU and 4HERO. This number is ideal for the sophisticated dance-floor as well as just chilling at home. Without the presence of HILL’s voice the piece takes on more of an ambient vibe. KING BRITT knows just how to pace a tune; he doesn´t make the mistake of trying too hard but instead lets the track move at its own down-tempo speed.

Did I Do Wrong is a foretaste of CLARA HILL’s second solo album All I Can Provide which you can look forward to later this summer. HILL’s lyrics show that a text need not be long and complicated to carry a strong narrative. While the song as a whole transcends the boundries of pop by creating a nine minute fusion of jazz, soul, nu-groove, deep house and ambient-trance. Once again CLARA HILL has done it all right. This record will appeal to those already acquainted with HILL, through her solo work or as vocalist in STEREOTON, as well as winning over new fans. 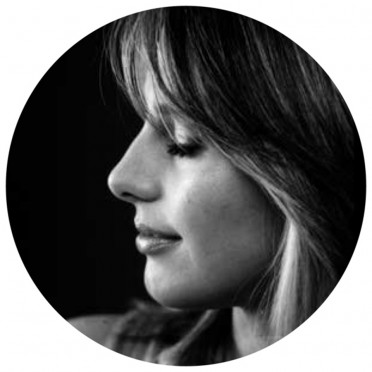 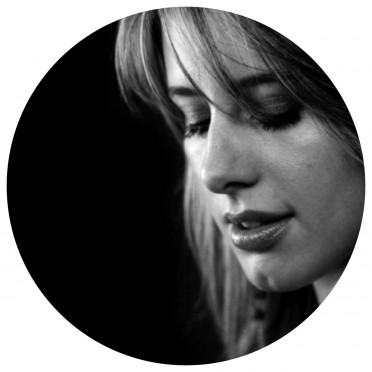 Read more 23 / 04 / 2006 Clara Hill meets Vikter Duplaix Ever since CLARA HILL caught VIKTER DUPLAIX´s voice on the subliminal Messages she had the secret wish to collaborate with him one day.... Read more, please click