Based On Misunderstandings 09 – RüBA KPØ

For Sonar Kollektiv the 12inch series Based On Misunderstandings is something like a testing ground for new projects, sounds and trends of aesthetics. RüBA KPØ is not a veteran’s hard rock line-up like the name might suggest, but a four-headed hydra that patched things up in 2009 to turn everything upside down we always thought we knew about club music. A prime release on King Sound Music in 2013 targeted a first direction, now the gloves are taken off. “We Are World” is a true challenge for any listening habit without losing any catchiness though. A downright minimalistic techno track with an extra overwhelming bassline and a mad acid arpeggio is carried by a whimsical, pastoral choir into heaven. A concept captivating in the original version incredibly. The remixes by Simbad and Eddy & Dus urge the mischief of this composition to even riskier places. At the end of the day is this 4-track EP keeping everybody on their toes and one will wonder once again: Is this all just a misunderstanding or is this after all the sound of the future? 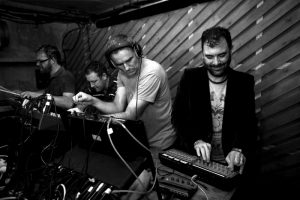 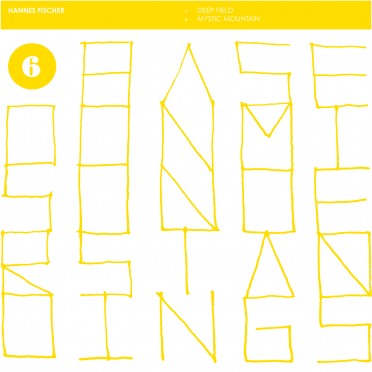 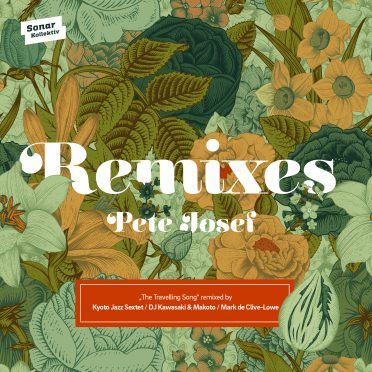