Based On Misunderstandings 02 – MarkE

While the opening number of Sonar Kollektiv’s new 12” series Based On Misunderstandings is still haunting the minds of all the clubbers who saw JAZZANOVA DJing recently in Berlin and everywhere in the world, ALEX BARCK has his head turned to the follow-up to the great remixes of SOULPHICTION’s Ghana Wadada by THE LOST MEN and EVA BE’s She Walks Alone by MARCUS WORGULL.

For the second instalment he decided to bring to light the works of British talented DJ and producer MARK E. from Birmingham. MARK E. is a true house and disco lover made in UK. With his outstanding DJ skills and his quality music tastes MARK E. has been spinning in all the best clubs of England over the past few years. As a music producer MARK E. caught the attention of many DJs and tastemakers with his previous compositions and remixes on quality labels such as Golf Channel Recordings and Jisco Music and with the two amazing releases Deja Vu and Slave 1 on GERD JANSON’s Running Back Records. GERD and ALEX also introduced the boogie boy wonder on Sonar Kollektiv early 2008 with the great tune Fighter that featured on their compilation Computer Incarnations For World Peace Episode II (SK 185CD), a retro futuristic disco journey with gems from artists such as CHATEAU FLIGHT, TODD TERJE AND PRINS THOMAS, RAY MANG and MUDD amongst many others… ALEX knows from the beginning that MARK E.’s talent deserve more exposure and he invited him again for second opus of Based On Misunderstandings.
With this 2-tracker entitled Fazer/Smoke screen MARK E. is taking you into a spaced-out and captivating house journey. Fazer is a very deep and progressive house cut of 7 minutes, which builds up slowly over a hypnotic acid bass line and a pounding bass drum kick. With intense shifts in mood and heavy swells of synth pads this tune locks you up in the groove. On the flipside MARK E. strikes again with a brilliant disco-house corker called Smoke screen, which oozes sexiness and which is set to give you the “loco-motion” on the dance floor. With a compelling disco groove and a punchy bass line pumping like a steam machine, this exciting number will probably be canned and playlisted by many DJs. So don’t miss the D-train of MARK E. and jump on the bandwagon for a trip with guaranteed house sensations! 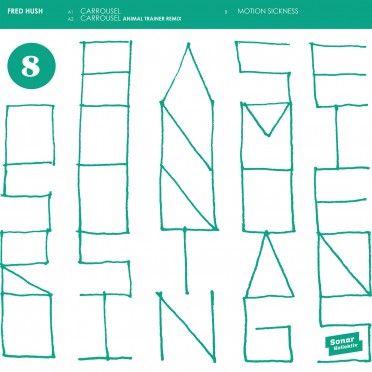 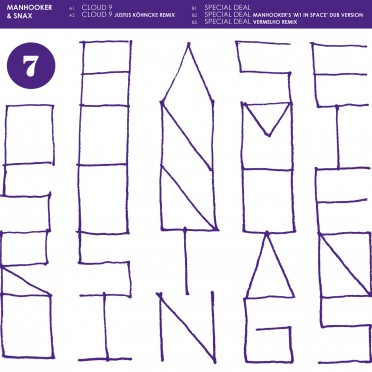 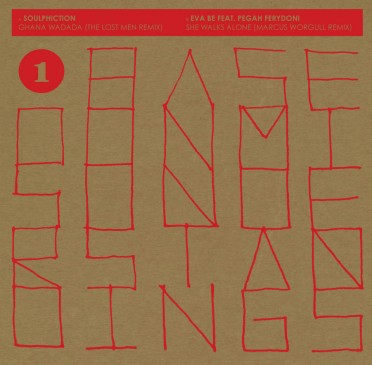 Read more 26 / 09 / 2008 Based On Misunderstandings 01 – Soulphiction / Eva Be Sonar Kollektiv’s JAZZANOVA are not only a successful collective of music producers, they are also known for being outstanding DJs, who have been... Read more, please click