Derby-based house producer MARTIN IVESON aka ATJAZZ found his feet making music for the computer games industry. He single-handedly wrote the music for multi-million selling arcade game TOMB RAIDER. This success early in his career enabled him to set up his own studio and the label Mantis Recordings which he co-owns and was featured on the SLICES DVD in 2005. For Real is the latest hot ATJAZZ production. And the B-side of the latest in the Sonar Kollektiv sub-label Innervisions 12″ series is a fantastic VERSION remix of the massive track.

The title track on the For Real EP is sublime swinging old school house. Think of Chez Damier or Ron Trent in their early years. ATJAZZ certainly knows how to keep it real with dazzling arrangements and a production that’s up there with the very finest. Indeed, the work of ATJAZZ bridges the gap between house and jazz with stunning beat programming and subtle synth sequences. The music is incredibly precise and intricate coming from a man like IVESON who claims to have taught himself everything he knows about production by a trial and error method.

The ATJAZZ sound is well rounded and draws largely on a soul influence. Another of ATJAZZ’s most recent projects is LABFUNK which he produced with jazz musician PETER WRAIGHT (of HERBERT and CHARLES WEBSTER fame).

The awesome VERSION remix of For Real which takes the track further down the deep house path. This is dub house at is best. VERSION is a new project of CHARLES WEBSTER and MARTIN IVESON. CHARLES WEBSTER is one of the few real mould-breakers in an increasingly stale & predictable dance music world. CHARLES has sold over 100,000 albums without ever being considered ‘mainstream’ or having a major hit single. He has toured the world as a DJ, playing regularly in every continent, without ever having had the need to be feted by the dance media as a flavour of the month. He has even been running his own label, Miso, for years

Having released his debut EP Story, on Mantis Recordings in ’96, ATJAZZ has been producing breathtaking house tracks for a good ten years. And this is already ATJAZZ second 12″ for Sonar Kollektiv this year following Nowhere (I can go) by CLARA HILL meets ATJAZZ and CHARLES WEBSTER. So it looks like DIXON has picked just the right tracks for latest 12″ on Innervisions. ATJAZZ  and CHARLES WEBSTER have done it again with their brilliant VERSION remix. This is For Real, and all that jazz.

DIXON is the man behind the whole Innervisions sub-label and together with DANIEL W. BEST (Best Works boss and JAZZANOVA booker) organizes the hugely successful INNER CITY club night at WEEKEND club on Alexanderplatz in Berlin. 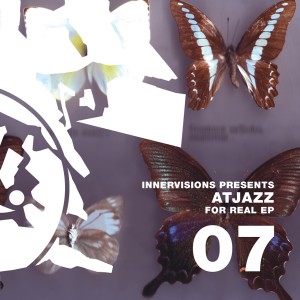 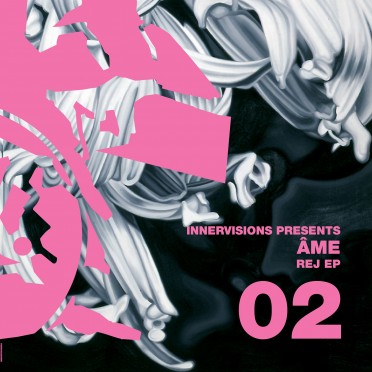 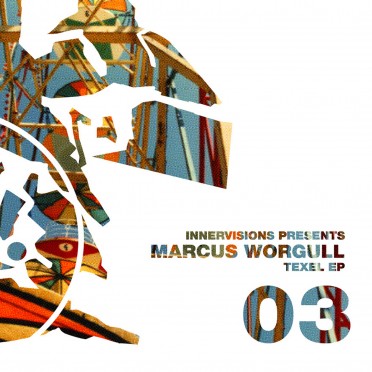 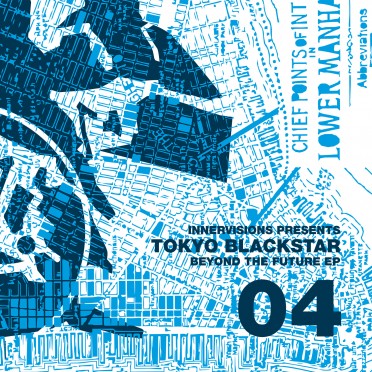 Read more 12 / 12 / 2005 Tokyo Black Star – Beyond The Future EP Oh yes - these tracks are slow. And yes - they sound very retro. But thats exactly what we love about them!With this... Read more, please click