Alex Barck sends a message from the island: REUNION1

Alex Barck kicks off his new 12inch REUNION1: Re-set feat. Pete Josef with an exclusive Marlow remix – FOR FREE! Alex Barck is known for participating at as many parties as possible simultanously. Now he invites for the very first time in his career to his own and personal bash. To the island La Reunion in the Indian Ocean to be exact. That’s where he settled with his entire family for a whole year since last summer to complete his probably most ambitious work ever: His debut solo album. The fist guest to be received is Pete Josef from Bristol (one half of The White Lamp), who wrote the lyrics for “Re-Set” and lends his voice to it naturally. A voice that suits perfectly Barcks twisted but always highly accessible productions. As a DJ who lives for the dancefloor Barck comes up with a track that make your legs shake and – in the second part – your hands raise. To assign the talents of newcomer Hannes Fischer to do a remix is a clever move. The latest wunderkind of the Berlin techno/house scene has an impressive sensitiveness for nuances like only very few have nowadays. In his rework he squeezes the essence out of “Re-Set” and fills it rich in content into a flacon that spreads somehow the odor of lavender. Until the release of the album “Reunion” there will be further three 12inches coming out of the holiday residence Barck. Stay tuned! In the meantime there still will be DJing in selected locations, work for the project Prommer & Barck (a second album is in the making), A&R managing for Sonar Kollektiv and of course active support of Jazzanova. 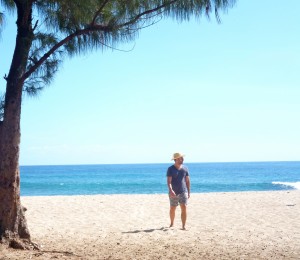 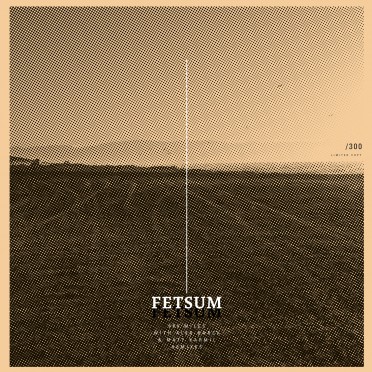 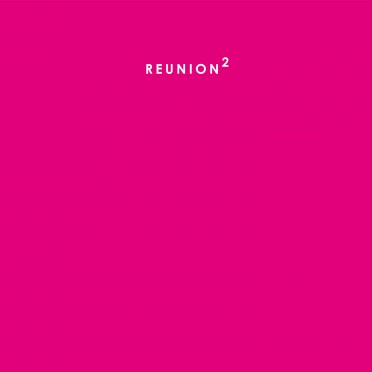 Read more 29 / 03 / 2013 REUNION2 In the southern Indian Ocean all hell has broke loose recently. Some weeks ago the cyclone Dumile lashed the island La Réunion. But... Read more, please click